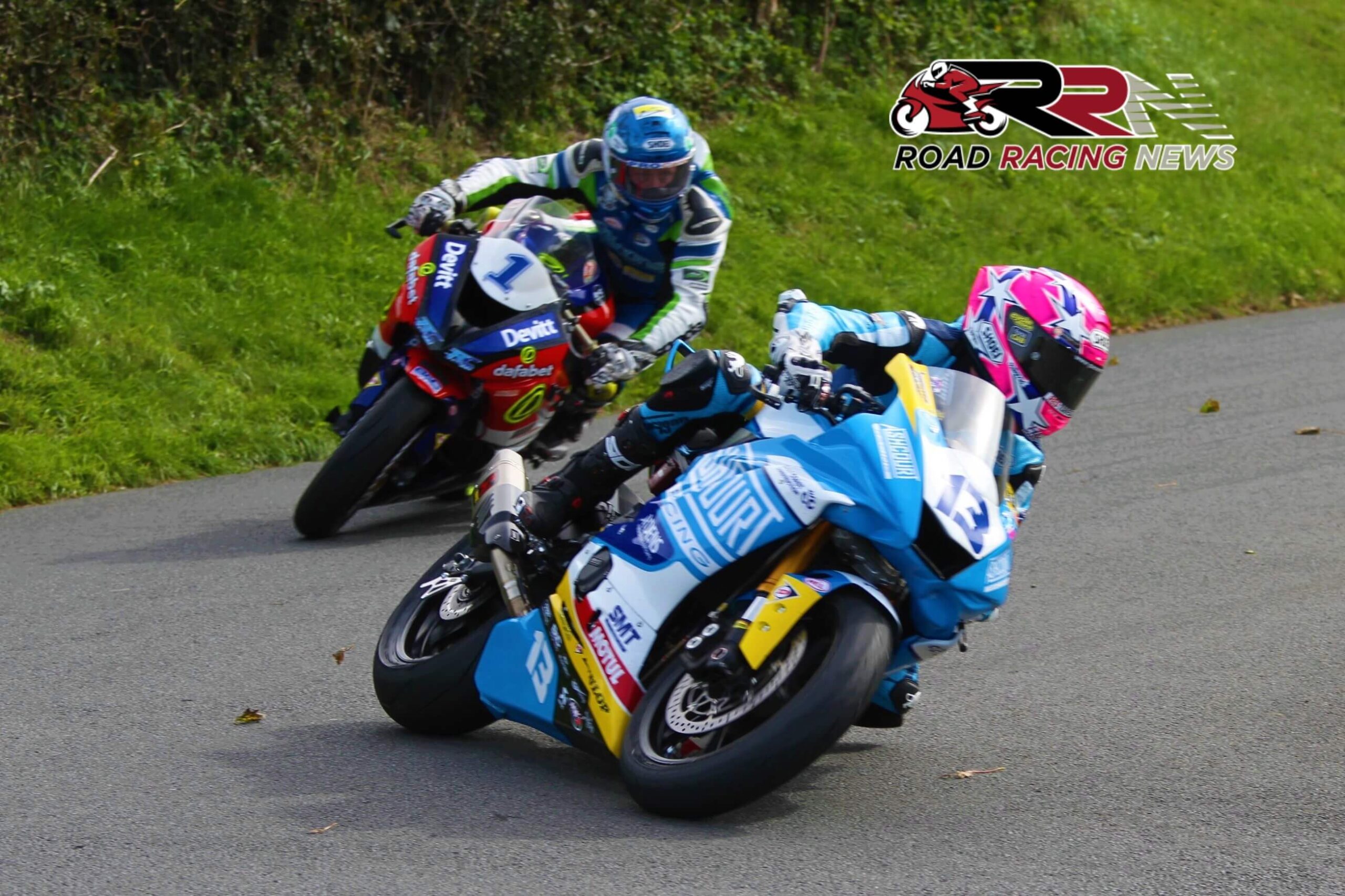 Lee Johnston took his tally of Oliver’s Mount, Scarborough victories to 12, after a scintillating opening Supersport A Race at the 69th Scarborough Gold Cup.

Harrison making a one off return this weekend to the RC Express Racing (Dafabet Devitt Racing) team, moved 0.440 clear of Johnston on lap five, setting the fastest lap of the race held in drying conditions all round, lapping at 1 minute 47.160 seconds. 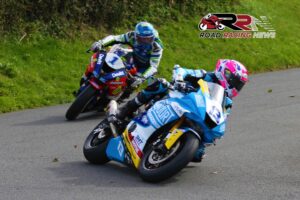 2019 Gold Cup winner Johnston though wasn’t giving up and by lap seven was just 0.291 behind Harrison.

The eighth and final lap saw Johnston perhaps surprise some by overhauling Scarborough maestro Harrison, to take race honours by just 0.318 of a second.

Rounding out the first three finishers behind Johnston, Harrison was pole sitter Team ILR with Mark Coverdale’s Jim Hind, who dipped under the 1 minute 48 seconds barrier on route to getting the better of DC Racing’s Mike Norbury for third.

Supersport A Race 1 result in full, is as follows: