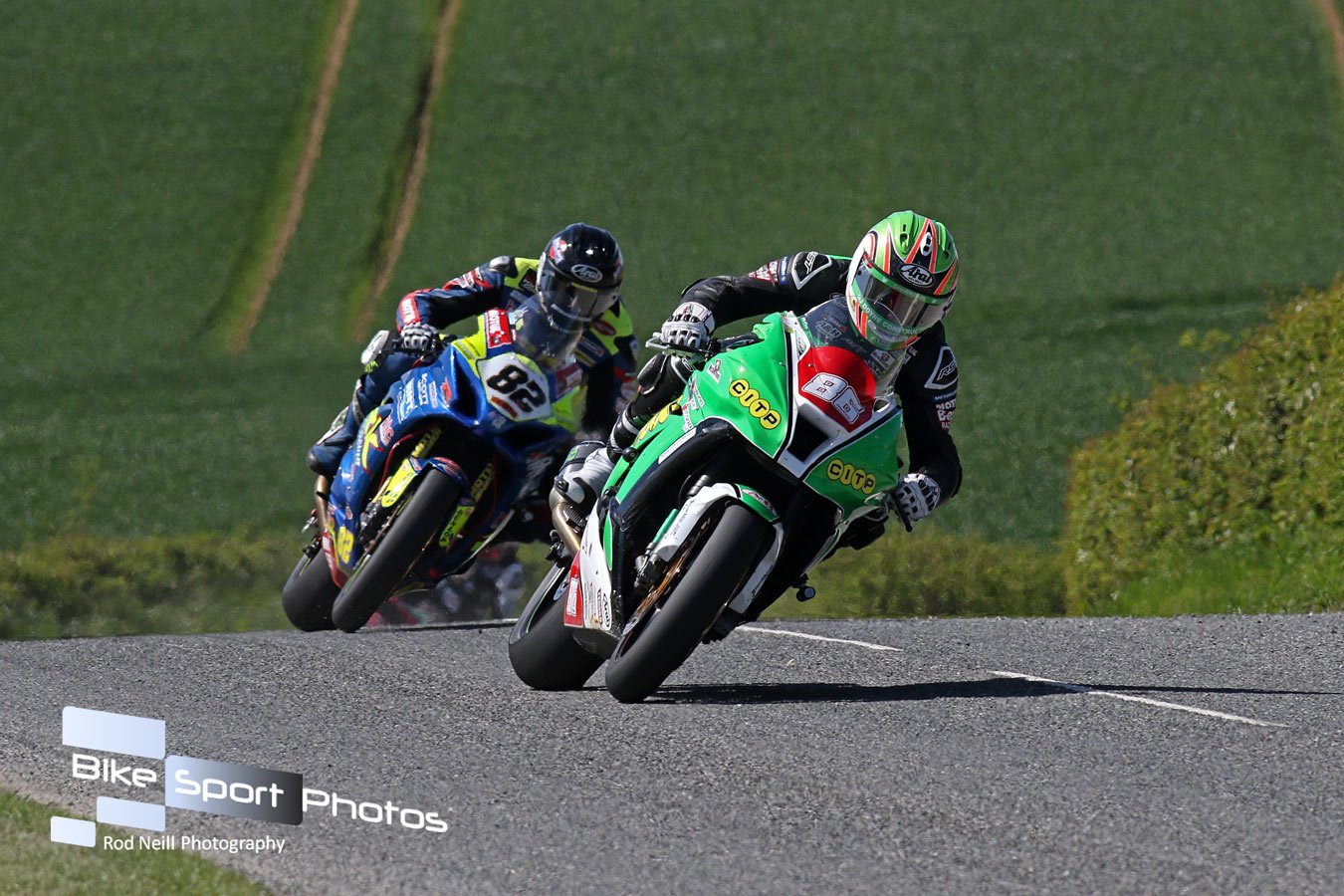 Growing year on year in stature, the Tandragee 100 is regarded by many as one of Irish road racing’s leading and most prestigious national events.

Highlights of this year’s Around A Pound title sponsored meeting included the gripping battles for Open, Grand Final honours between Derek Sheils and Derek McGee.

Mullingar’s McGee who went onto edge out BE Racing In Conjunction with Richardson Kelly Racing’s Sheils within the Grand Final, additional victorious in the Supersport, Super Twin, 125/Moto 3 races enabled him to secure the ‘Man of The Meeting’ accolade. 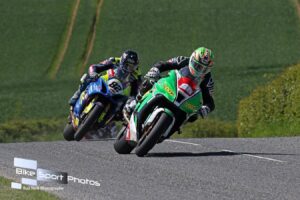 Having attracted an entry of almost 300 competitors this year, expect another wide ranging world class entry to embark upon Tandragee in 2020, as it celebrates it’s 60th anniversary.

Stats: 53 Different Podium Finishers Throughout Past 10 Years Of TT Competition