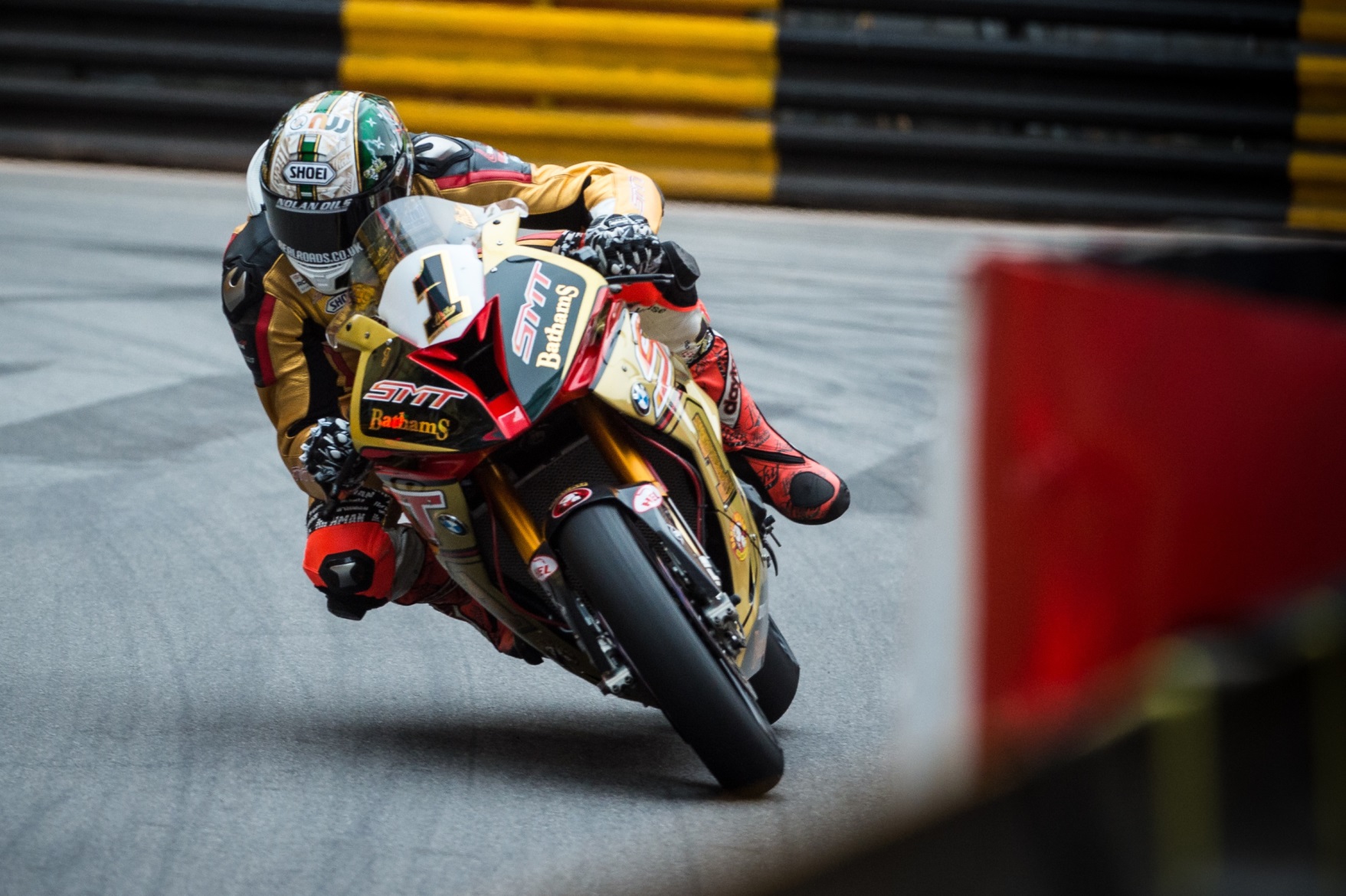 With just over a month till the Suncity Macau Grand Prix centres upon the motorsport world, it’s a good time to showcase who have been the most successful two wheel competitors around the fabled Guia Circuit, described by multi times event runner-up Martin Jessopp as a ‘short circuit with walls’.

Since bike racing joined the event schedule in 1967, legendary names a plenty have claimed Macau GP successes including the most winning rider in meeting history, Michael Rutter. 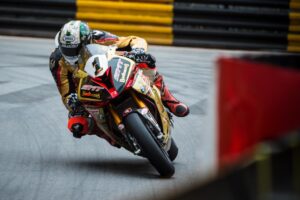 Overall 28 racers including inaugural event winner Hiroshi Hasegawa, have throughout the past 52 years emerged victorious following action on the Guia Circuit.

The full list of Macau GP Champions from 1967 through to present times, is as follows:

(Number beside racers name, indicates amount of race wins, acquired by the competitor)