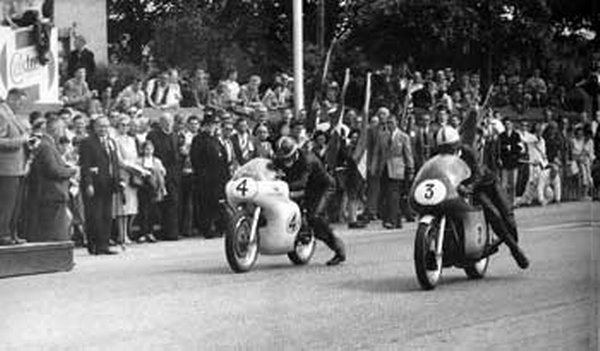 This year’s Classic TT meeting will showcase the tumultuous achievements of none other than six times TT winner, Moto GP and Formula 1 World Champion John Surtees.

Still the only racer in history to have clinched two and four wheeled racing’s top level World Championship crowns, you cannot but have the upmost respect for his feats within the motorsport world.

Sixty years since securing a fourth Senior TT title, this August’s Classic TT will see the MV Agusta that he piloted in 1960 in attendance plus many more iconic machines he previously competed on. 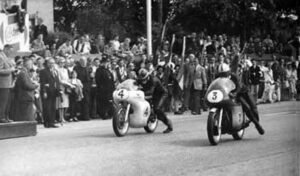 In addition to the series of iconic, priceless bikes featured, there will also be celebration and parade laps in honour of one of the UK’s true all time racing greats.

It’s great to see John Surtees’s career set to be celebrated at the eighth Classic TT meeting, which year in year out grows in popularity with a diverse fan base of all ages, backgrounds.