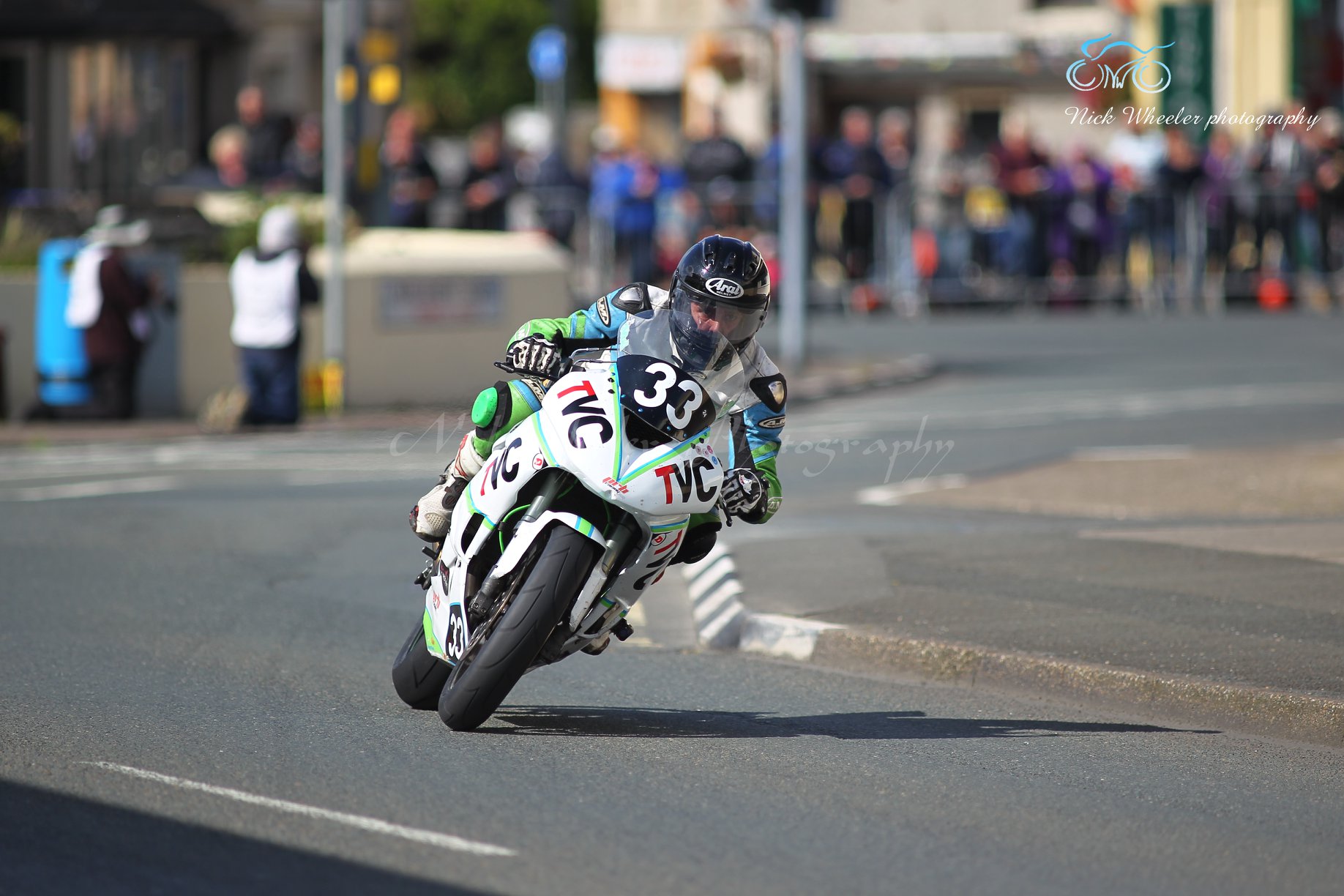 Another ambitious next gen roads competitor, Skelmersdale’s Grant Gaskell who placed an excellent fifth in the Newcomers A MGP of 2018 is the next racer to take part in Road Racing News, rising in popularity Manx GP Top 6 series.

15th within last August’s Senior Manx Grand Prix, finishing in front of esteemed event exponents such as Ben Rea, Rad Hughes and Dave Butler, his answers to the Mountain Course themed set of questions are as follows:

“Err I thought I knew were I was going but I clearly never so it was a little daunting for the first few laps.”

“Only ridden ZX6R (Kawasaki) so have to say that.”

“Just finishing is a nice feeling I suppose.” 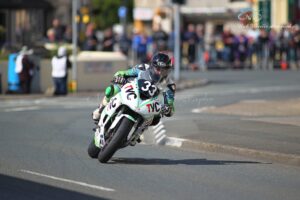 “Got to be Dave Murphy, he’s a special guy in every way!”

“Any thousand must be wild to ride but would like to try a nice Super Twin.”