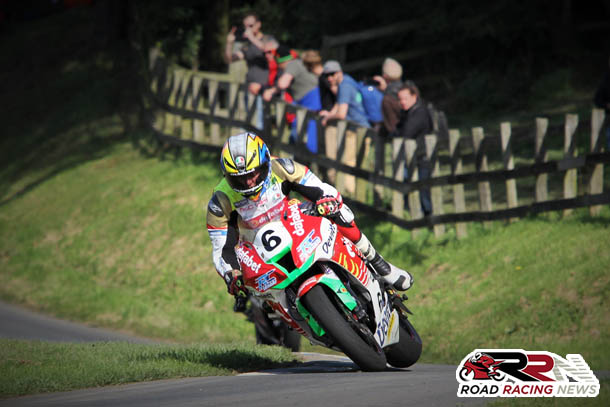 To keep form with this years Gold Cup competition at Scarborough, the original qualifiers for the eight lap race will all be invited, this means that RC Express Racing’s Ivan Lintin will start next April’s prestigious encounter on pole position. 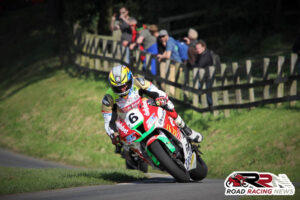 Silicone Engineering Racing’s Dean Harrison bidding to become the first rider since Guy Martin to win a hat trick of Gold Cup crowns, is scheduled to start from third on the grid.

The additional of the Gold Cup to next seasons Spring Cup National Road Races, adds an extra enterprising element to the meeting which is scheduled to open the 2018 UK roads season on the 21st of April.

In the 2010’s to date, the traditional curtain raiser for each year of action at Oliver’s Mount has visibly grown in stature.

With riders and teams keen to gain an abundance of track time ahead of the premier international events, the customary entry for the Spring Cup is now in my opinion at it’s highest level since it first joined the roads calendar in 2001.

The combination of having now the chance to win not one but now two major Scarborough crowns next April, is guaranteed to attract another world class field with more than likely a notable addition or two joining the anticipated top quality entry.