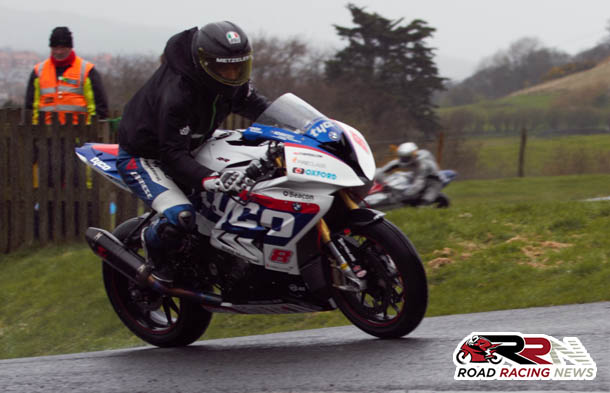 The two junior Manx Grand Prix winner has got better and better around the mount as the weekend has gone on, he goes into the Cookstown 100 confident of more top class results. 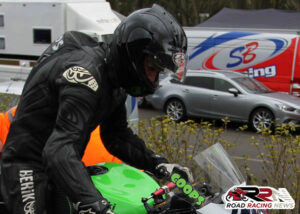 Ben Rea sealed second place finish to record his first top three finish around the tight and twisty road race circuit. Ben who is set to make his Isle of Man TT debut this year has thoroughly enjoyed his weekends racing around Oliver’s Mount.

Dean Harrison won a closely fought second senior race as he concluded his first meeting of the 2015 road racing season in top style.

Daley Mathison finished in second position to end a memorable days racing for the rider tipped to impress at TT 2015. 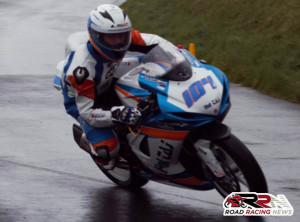 Finalising the top three finishers was Ivan Lintin who overall was happy with his weekends action on RC Express racing Kawasaki’s. 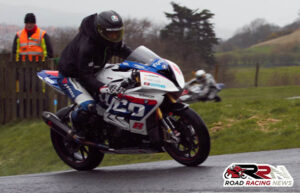 Ivan Lintin finished second overall following back to back third place finishes whilst Tom Weeden finished an excellent third as he opened up his 2015 season in top fashion. 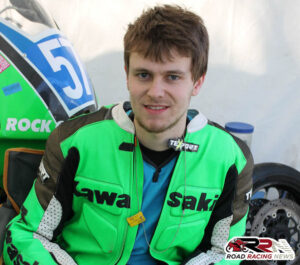 Nick Anderson secured race victory in lightweight race two as the RMKD Kawasaki rider proved why he is considered to be amongst the next generation of pure road racers who all have the talent, ability and determination to become international road race winners.

Ivan Lintin At The Double At Spring Cup