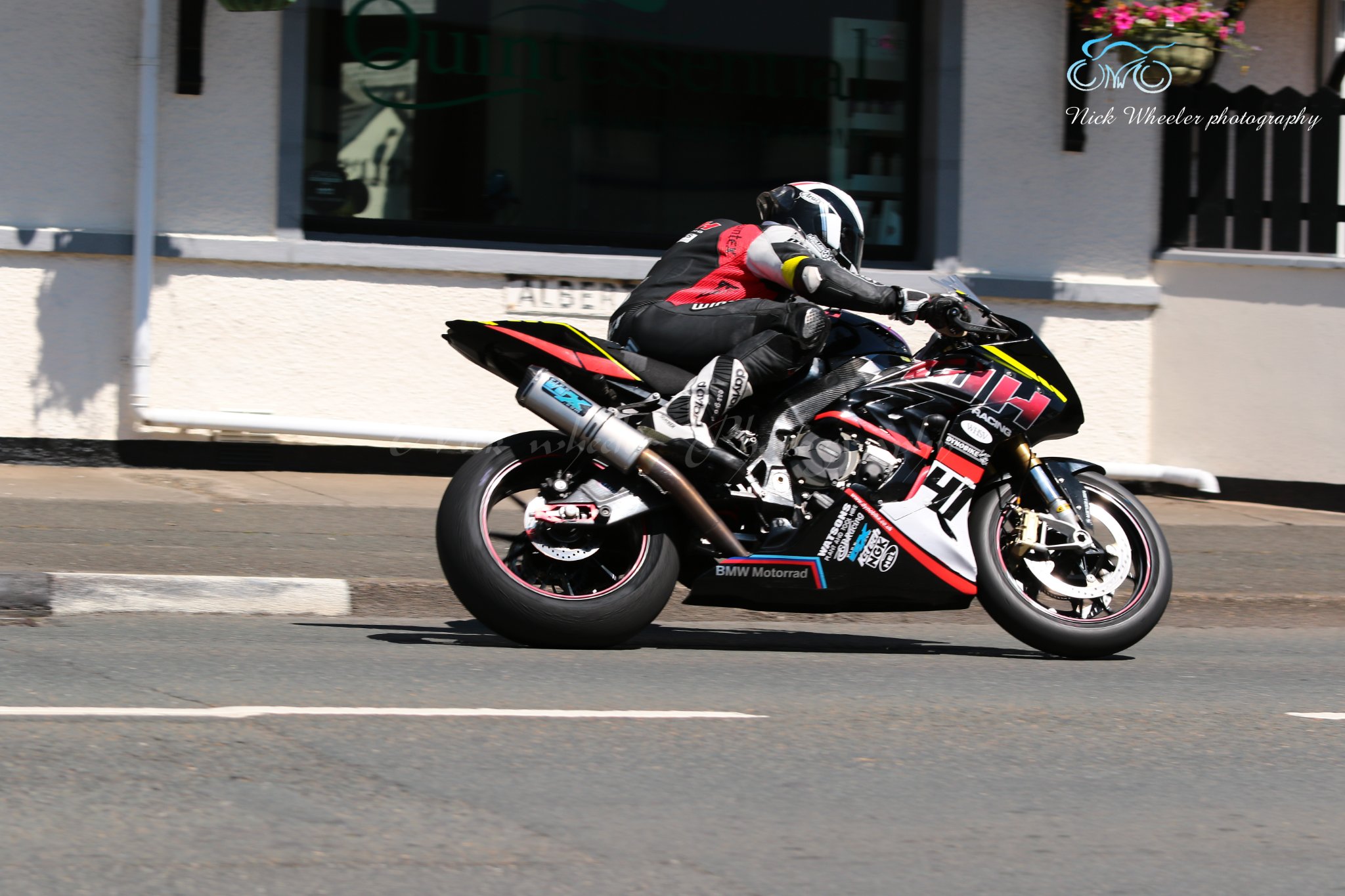 * During an impromptu chat with TC Racing Team Owner Mick Charnock, he revealed that his team will have a strong presence in August at the Manx Grand Prix.

* 57 racers are confirmed to take part in this morning’s Monster Energy Supersport race.

* This includes of course DAO Racing’s Dean Harrison, who is set to start his 50th TT race today.

* The start-list number for the Royal London 360 Superstock race, as with the prior Superbike encounter stands at 50.

* Reminder today’s Sidecar race, will be a relative sprint for competitors with just a two-lap distance!