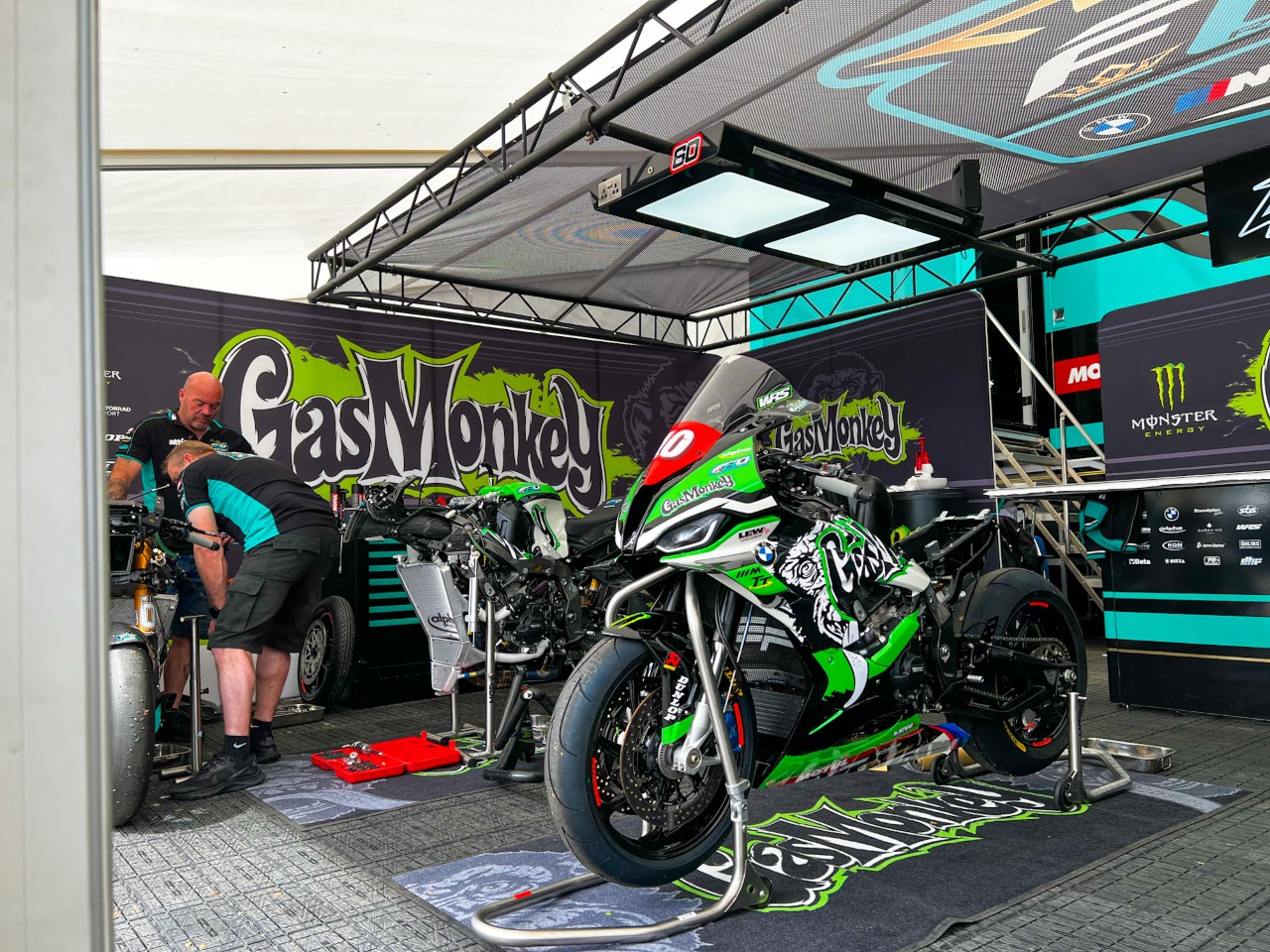 * I don’t believe it! Not to be confused with Richard Wilson the actor, his namesake a former Newcomers Manx podium finisher is set for his fourth TT Races campaign, racing under the Team Kibosh banner.

* This will be the last TT featuring the iconic Purple Helmets stuntman team.