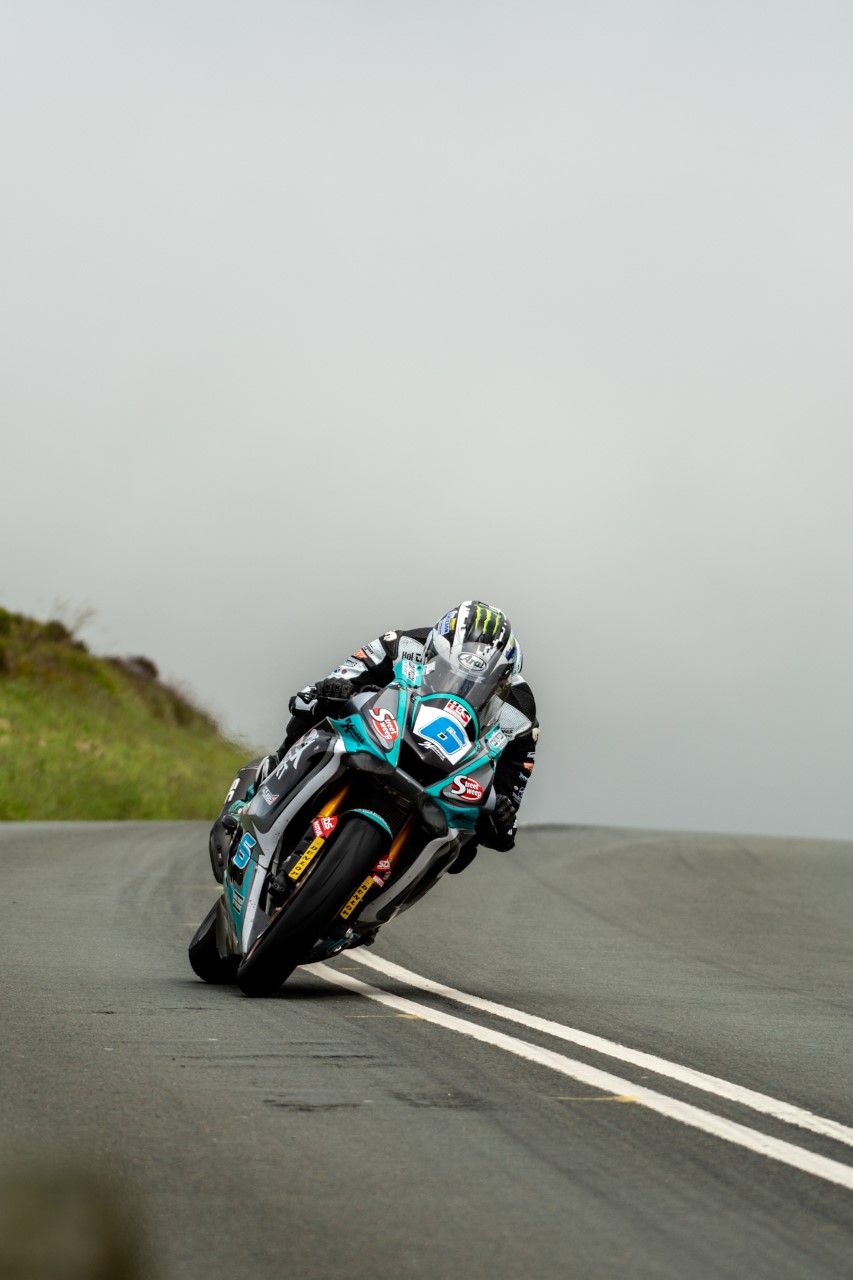 Beginning on schedule at 10:45 AM, the reduced in distance two-lap Monster Energy Supersport race 2, proved tumultuous for a selection of International road racing’s finest pilots.

Lots of chat pre-race revolved around the strong gusts arising, would they sternly impact the pace? Who would it suit? Who could adapt best to the conditions?

At the first timing point during lap one at Glen Helen, Supersport lap record holder Michael Dunlop led Peter Hickman by only 0.158 of a second. 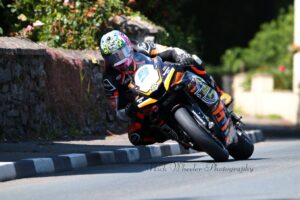 Ashcourt Racing’s Lee Johnston retired at the pits as Dunlop held a 0.57 advantage over Hickman as lap one finalised.

By Glen Helen on the second and final lap Dunlop moved almost two seconds clear, could he make it TT win No.21?

Harrison looked good for another podium finish whilst the tight battle for fourth was brewing up nicely between Todd, Coward and Cummins.

Notorious for his aptitude over the Mountain, Hickman surprisingly lost time to Dunlop at the Bungalow.

Now 2.7 seconds back, could Hickman reel Dunlop in? Or would the Ballymoney roads giant enjoy another memorable TT success.

The answer was TT win number 21 for Dunlop, now the most successful Supersport TT racer in history. 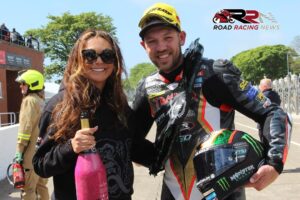 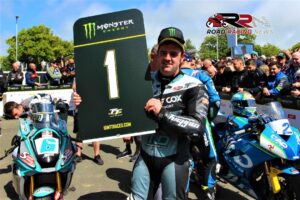