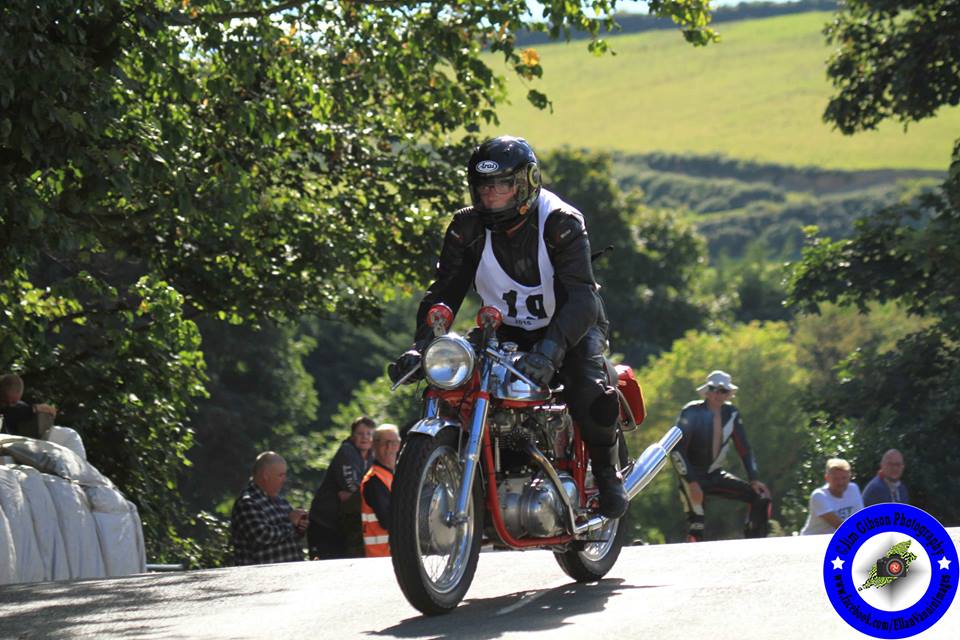 Scheduled to take place on Saturday, the Classic TT vintage parade lap is confirmed to carry title backing from the Isle of Man Steam Packet Company.

Amongst those set to take part in the parade lap, which will be graced by multiple iconic machines and great evocative sounds include former Moto GP competitor Bernard Fau and two times TT winner Cameron Donald aboard an ex Geoff Duke Manx Norton. 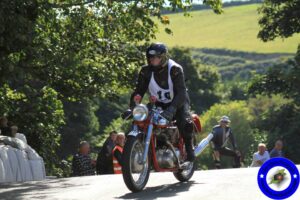 Speaking about the upcoming unique event, which will see up to 16 different makes represented, Chief Executive for the IOM Steam Packet Company, Mark Woodward stated:

“We are very pleased to play a part in the successful delivery of the Isle of Man Festival of Motorcycling and its growing contribution to the Isle of Man’s economy.

We hope that as many fans as possible line the course on Saturday and enjoy the stunning spectacle of these historic motorcycles as they appear on the TT Mountain Course.”