Spring Cup: News From The Paddock 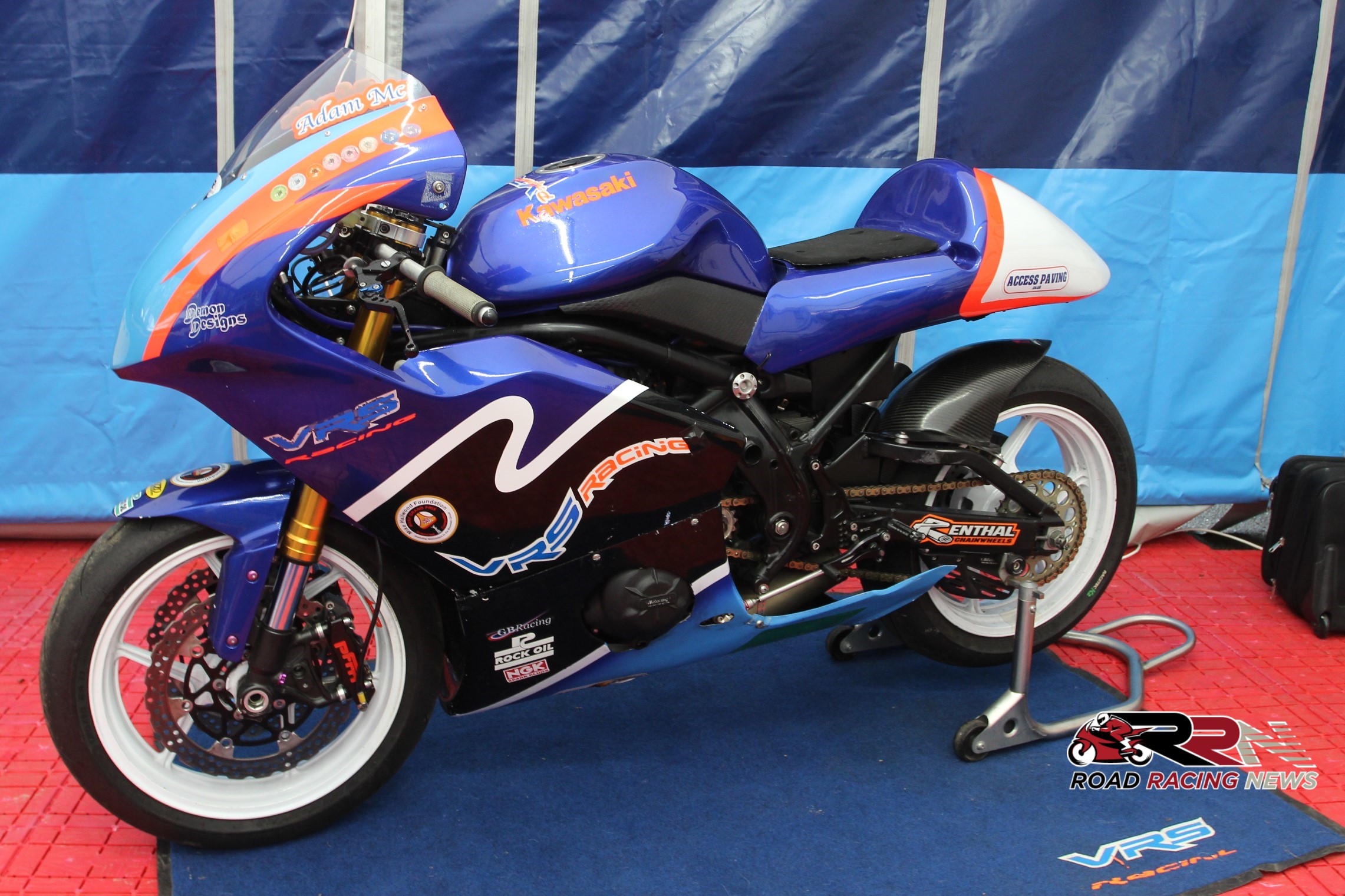 Reminder Harrison is just six short of the 100 wins mark at Scarborough, a feat achieved only thus far by Ian Lougher and Ryan Farquhar.

Overall entry numbers stand at 110 plus, with the highest start number 903 held by newcomer Jack Sim.

This weekend will mark Adam McLean’s first Scarborough race outing for almost four years. The Tobermore racer is linking up for the first time with Robbie Silvester’s VRS Racing team.

The sole Moto 2 exponent this weekend is Whitby’s Justin Waring, who last sampled Supersport class competition at his only TT Races appearance to date in 2006.