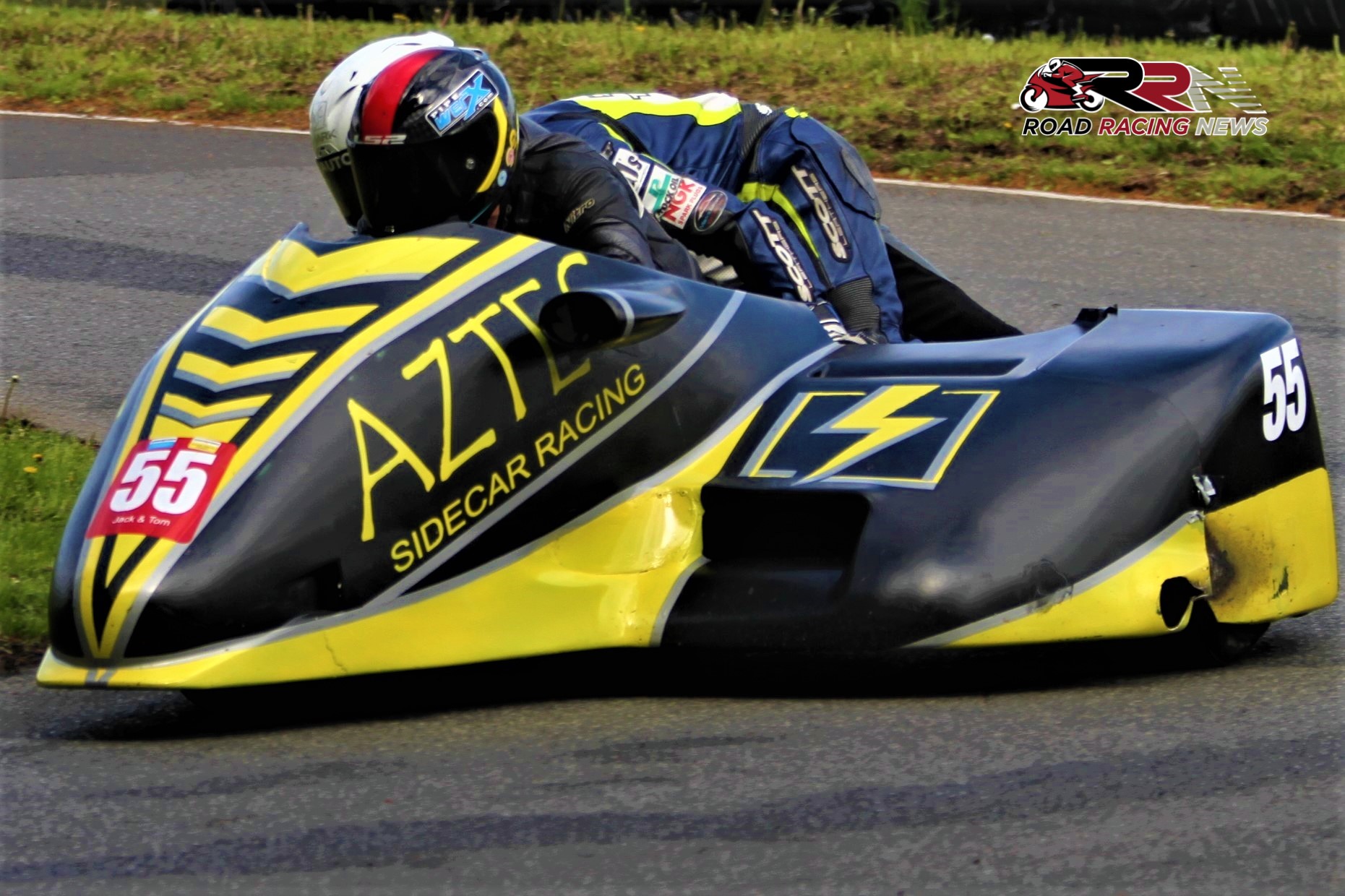 2009 Senior Manx GP winner Michael Russell has announced that for his much anticipated three wheeling Mountain Course debut, he will be joining forces with leading female Sidecar racer Julie Canipa.

Speaking via Facebook about his new co-pilot for Sidecar races at TT 2022, the aforementioned ‘Jack’ Russell stated:

“I am incredibly pleased to announce that for 3 wheeling I will be teaming up with the amazingly talented and brilliant Manx passenger, Julie Canipa.

In 2022 you will see the team take on the Isle of Man TT, Southern 100 ‘Friendly Races’ as well as other International Road Race meetings.

From my point of view I am very lucky to have the experience of Julie onboard as co-driver for these 3 Wheeling challenges.

Julie comes to the team after a short break away from 3wheeling but is extremely keen and enthusiastic about our prospects as we team up.

Aiming to enter a few club rounds prior to the TT, our main goal is the accolade of fastest TT newcomer but will have very stiff competition with Harry Payne and Lee Crawford on the pace from the start I am sure.” 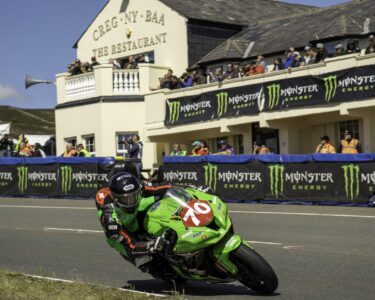 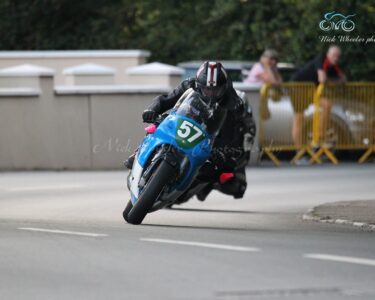