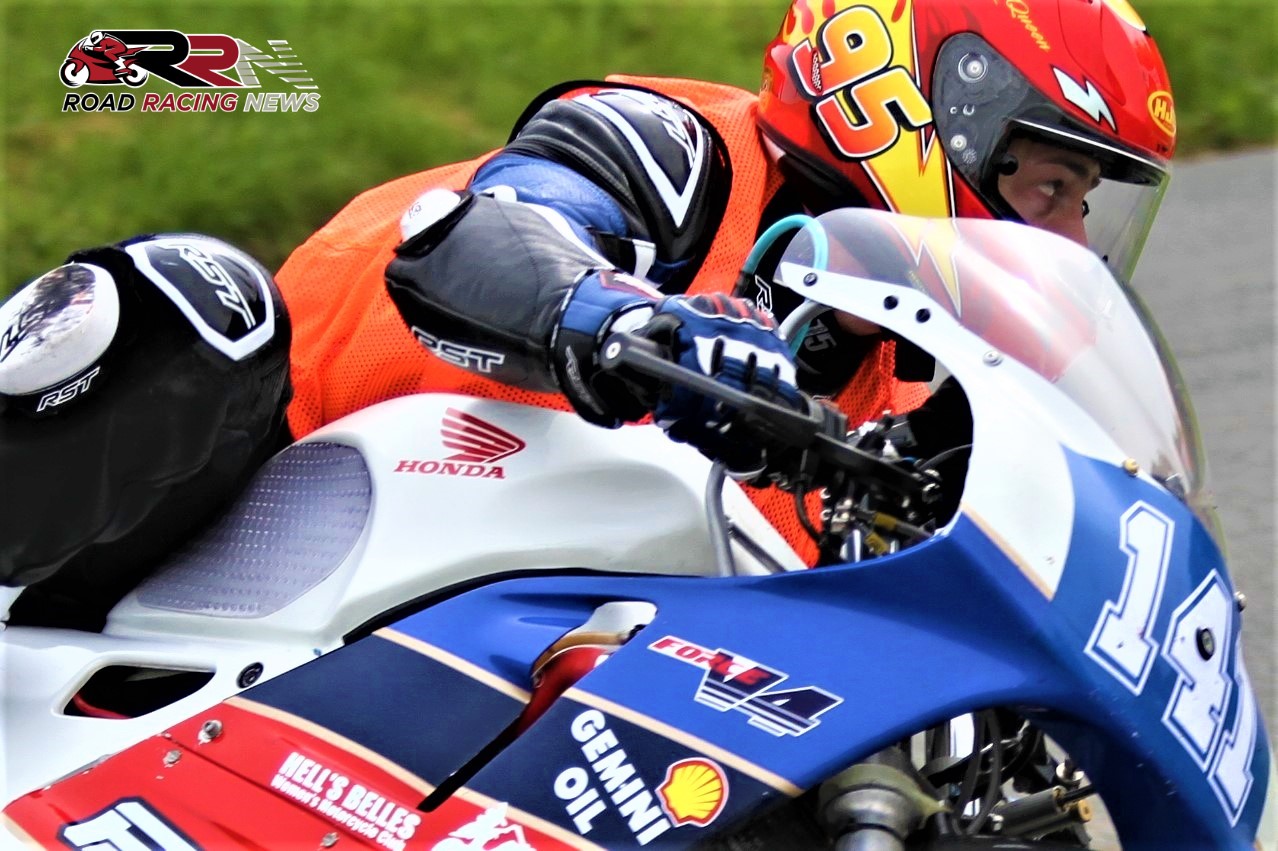 Alongside a quadruple of Open 500 victories, he also took the honours in the final Formula 400 race stints, that were ran aside the Mini Twin/Super Twin races.