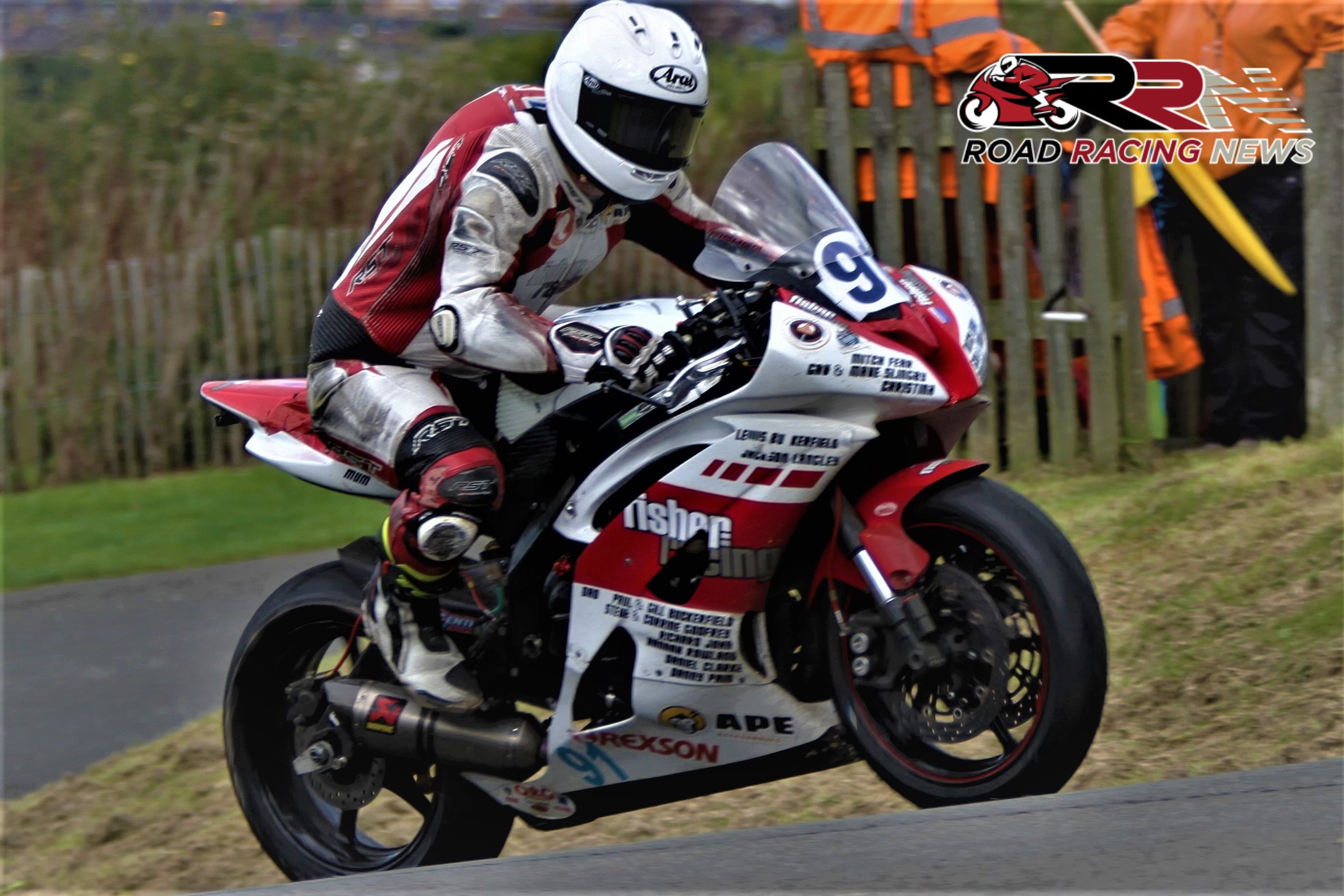 Third within the second Supersport B race of this month’s Scarborough Gold Cup, his answers to the Scarborough themed set of questions are as follows:

“Being grabbed by the old boy that does the commentating at signing on, who asked me a couple of questions before telling me stories about Oliver’s Mount from when he was a lad, about sneaking under the fence to get in and watch, meeting Barry Sheene etc! He’d been on the Whisky, but was hilarious to hear!”

“The atmosphere in the paddock and beer tent is amazing and the people are all so friendly!”

“The jumpy bit! Nearly gave my Dad a heart attack first time he saw me go through there.”

“Competing in my first ever road race (Barry Sheene Road Race Festival), before heading off to the Manx GP in 2017.” 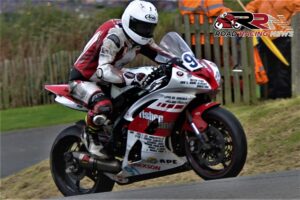 “I think what Mike Norbury does at Scarborough is pretty special for a privateer!”