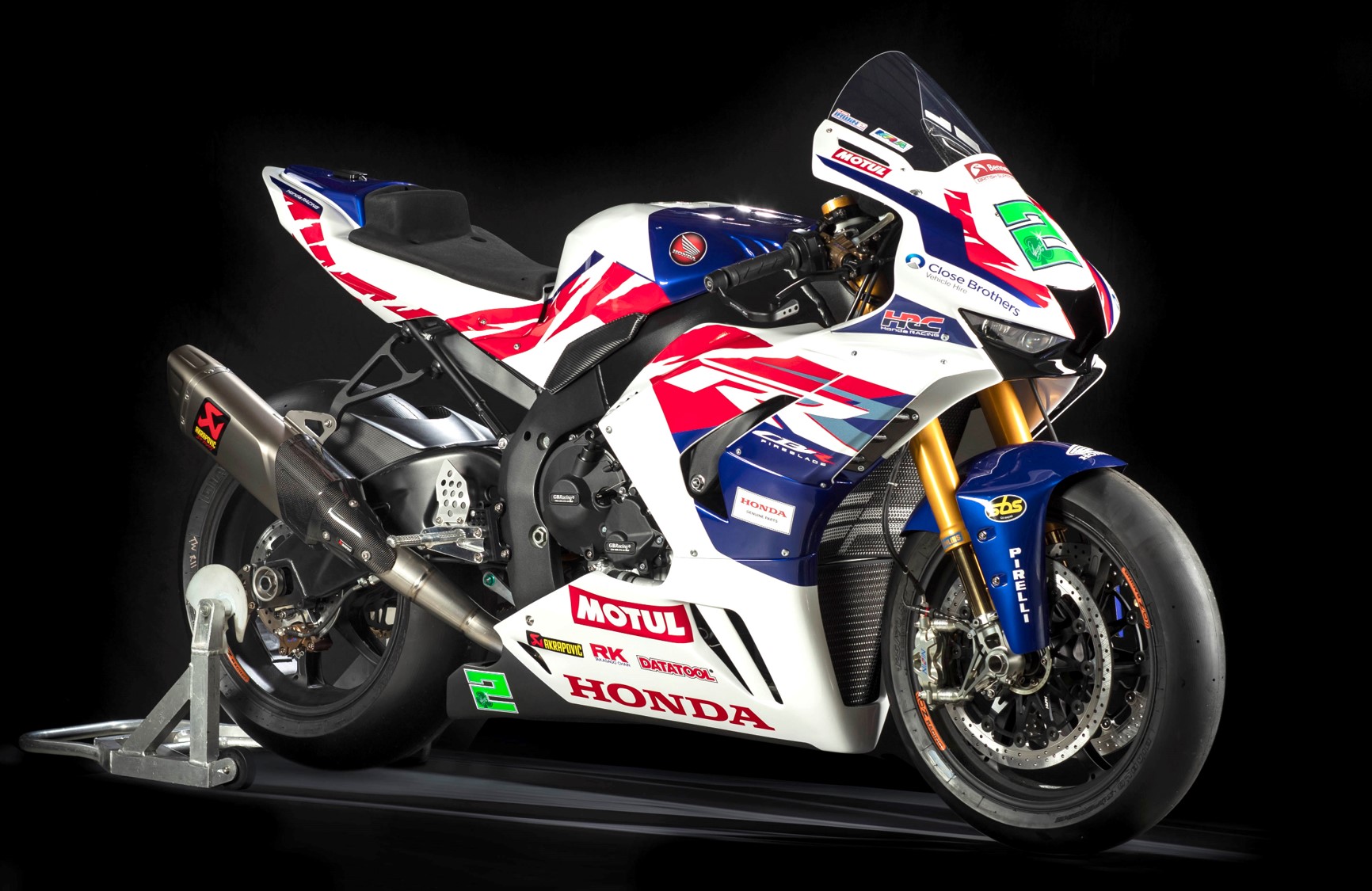 It’s times two in terms of announcements this morning from Honda Racing, who alongside revealing the colour scheme for their 2022 Fireblade International roads steeds, have also announced a new tie-up with lubricant manufacturers Motul.

You’ll also notice the prominence of the French Motul brand. Speaking today about this plus looking ahead to the 2022 season, Head of Motorcycles for Honda UK Neil Fletcher stated:

“We are delighted to announce a new working partnership with Motul this year.

We have a busy few-months ahead with testing starting soon, the BSB championship on the near horizon and we can’t wait to head back to Northern Ireland for the NW200 and then quickly on to the TT with Glenn making his first start and John his 100th!”