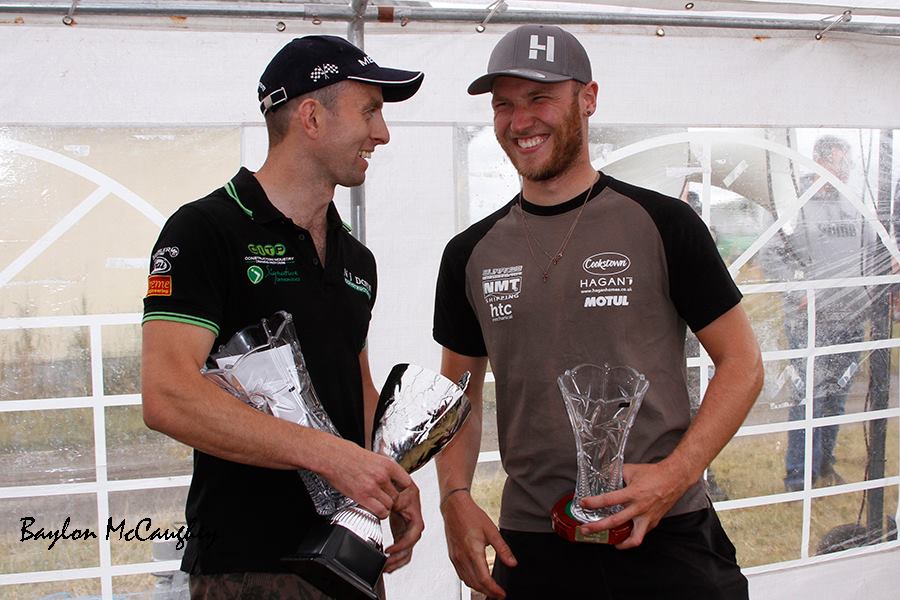 Both riders recently tested their prospective Classic TT steeds on Wednesday at Oulton Park, initial impressions from both were nothing but positive about their new employers proven ZXR 750 Kawasaki steeds.

Mistral team owner Ian Harrison who’s outfit has enjoyed sustained success in recent years with twice TT Privateers Championship runner up Jamie Coward, is delighted to be working with the in form duo of McGee and Todd. 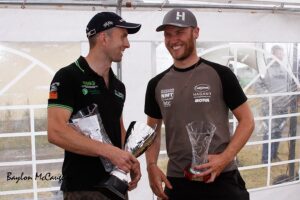 Between them, the duo who respectively finished 1st and 2nd in the Open, Supersport, Super Twins and Grand Final races at Walderstown, have amassed over 17 rostrum finishes this season within the Irish national roads scene.

Accomplished around the fabled Mountain Course, which both have lapped at over the 126 mph mark, they have the talent, pace, determination, team around them and most of all machinery, to in my opinion contend for top five finishes or better in their maiden Classic TT expedition.

McGee, Todd are the latest in a long line of star names to confirm their entries for the latest incarnation of the Superbike Classic TT.