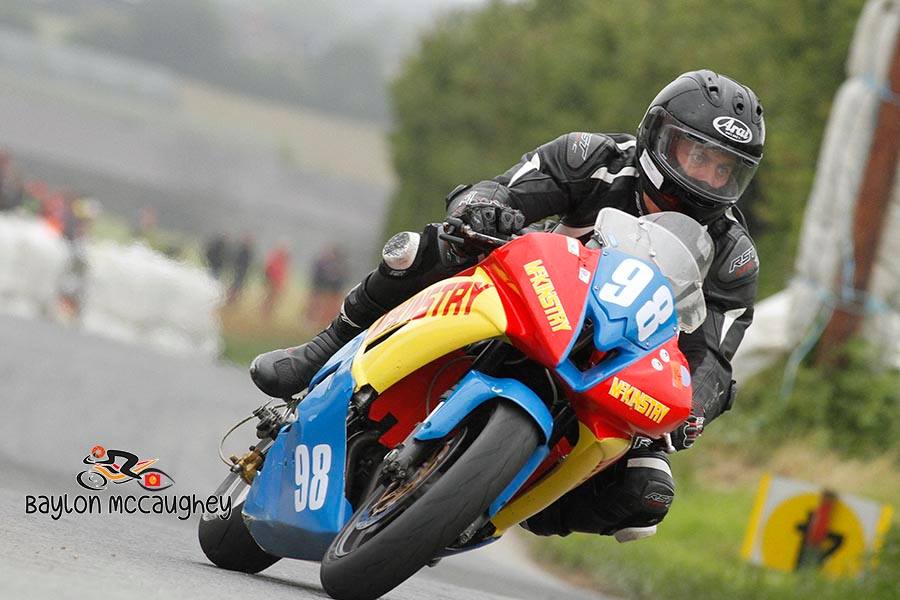 Billy McKinstry announced on Monday evening, that his McKinstry Racing outfit, will be running two riders within the Super Twins race, at the 2017 Manx Grand Prix.

Manxman Jamie Williams, regarded amongst the Isle of Man’s fastest rising roads talents, has been this year one of the leading newcomers to the Irish roads scene.

Third place in the Junior Support race at Tandragee, was backed up by another rostrum finish, at Cookstown.

Recently he impressed at Oliver’s Mount, at the Cock O’The North Road Races, setting rapid lap times a plenty, plus sealing series of solid results which included 14th within the feature race. 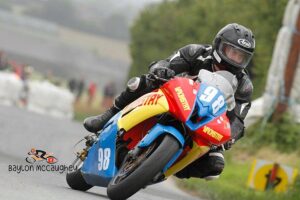 Joining Jamie in the McKinstry Racing fold, at the Manx is Mountain Course returnee Michael Weldon.

A former Newcomers A podium finisher, back in 2008 Michael was contending for Junior race honours, before been involved in an incident at Windy Corner.

Proven front running capabilities, added to experience a plenty, plus talent in abundance makes him a definite dark horse in the Super Twins Manx GP.

All the elements are there, for McKinstry Racing to enjoy an extremely prodigious Manx Grand Prix, which begins in just over 45 days time.