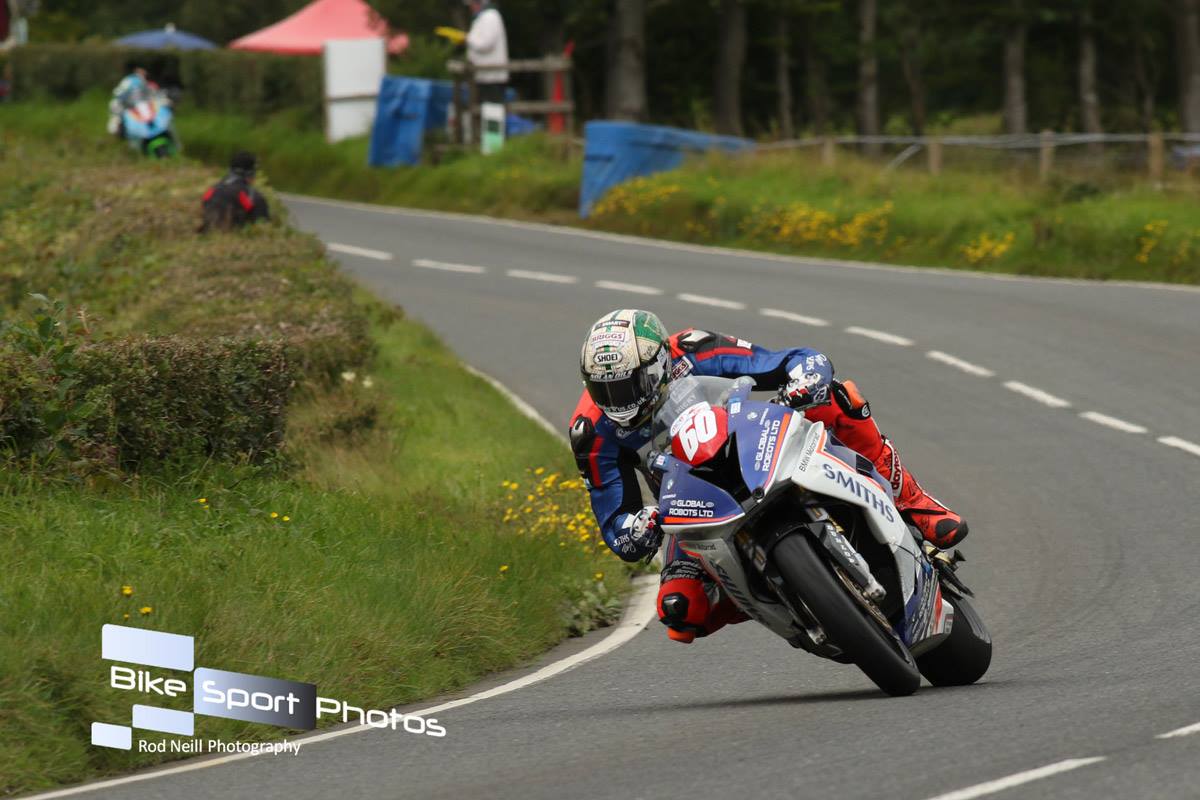 After a delay, to allow damp patches around Dundrod to dry, following early morning rain, a record breaking Lisburn & Castlereagh City Council Superstock race, made the wait for competition to begin, more than worth it. 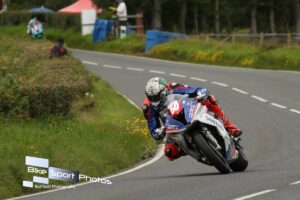 Along the way setting a new outright Superstock lap record of 132.77 mph, he was never headed in the six lap race, finishing at the completion of lap 6, 4.674 seconds clear of Silicone Engineering Racing’s Dean Harrison.

The Bradford based racer edged out Manxman Dan Kneen for second, with just 0.044 of a second, covering them. 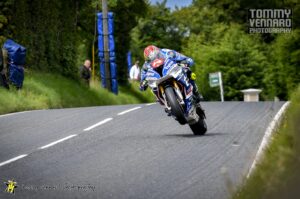