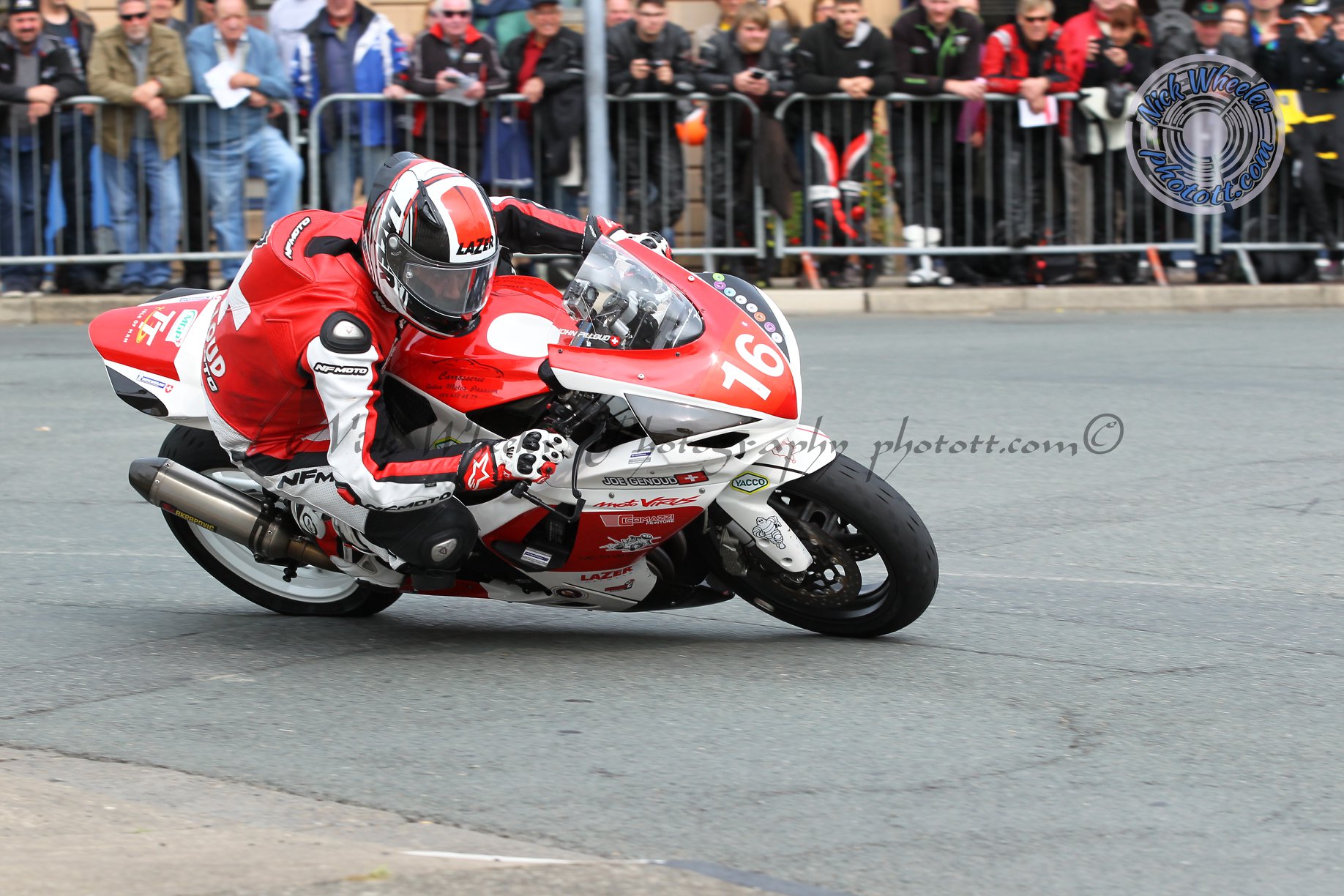 A top six finisher from the 2018 Newcomers A race, his answers to the Mountain Course themed set of questions are as follows:

“The Suzuki from the first start in the Newcomers race.”

“The end of the Junior race when I found out that I had done a sub 20 minute lap.” 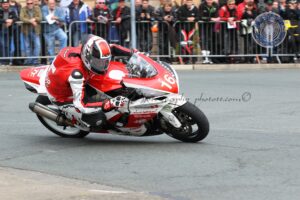