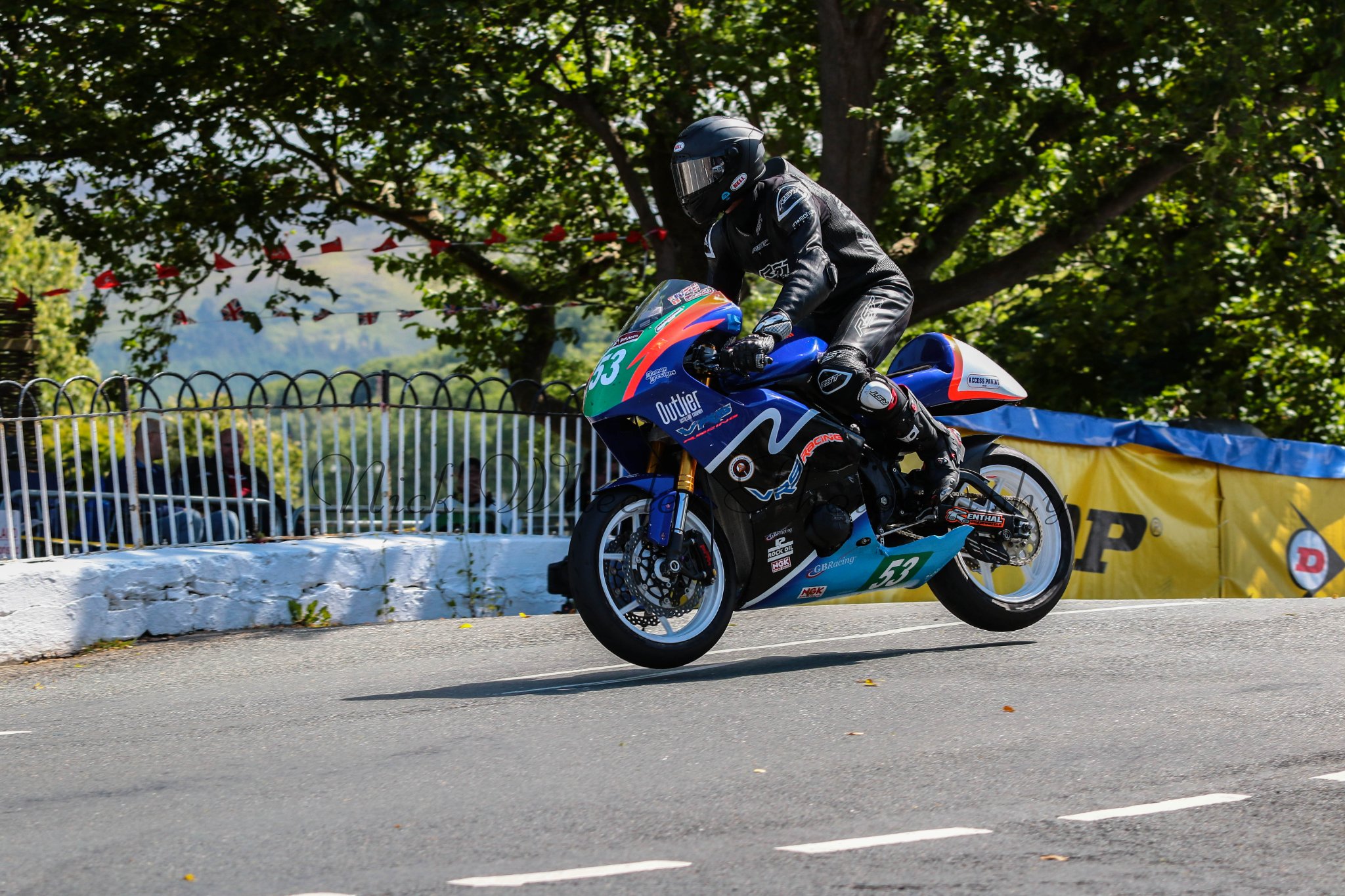 VRS Racing’s latest Manx GP expedition, has a distinct stars and stripes feel to it as Robbie Silvester’s outfit links up with racers from the USA.

Due to race CBR 600 Honda tackle, Bauer is set to be the 48th different racer to compete under the VRS Racing banner.

Known for giving overseas, grass roots racers prime opportunities, VRS Racing epitomise the true spirit of the Manx Grand Prix, which reminder gets underway in below forty days-time on the 21st August.