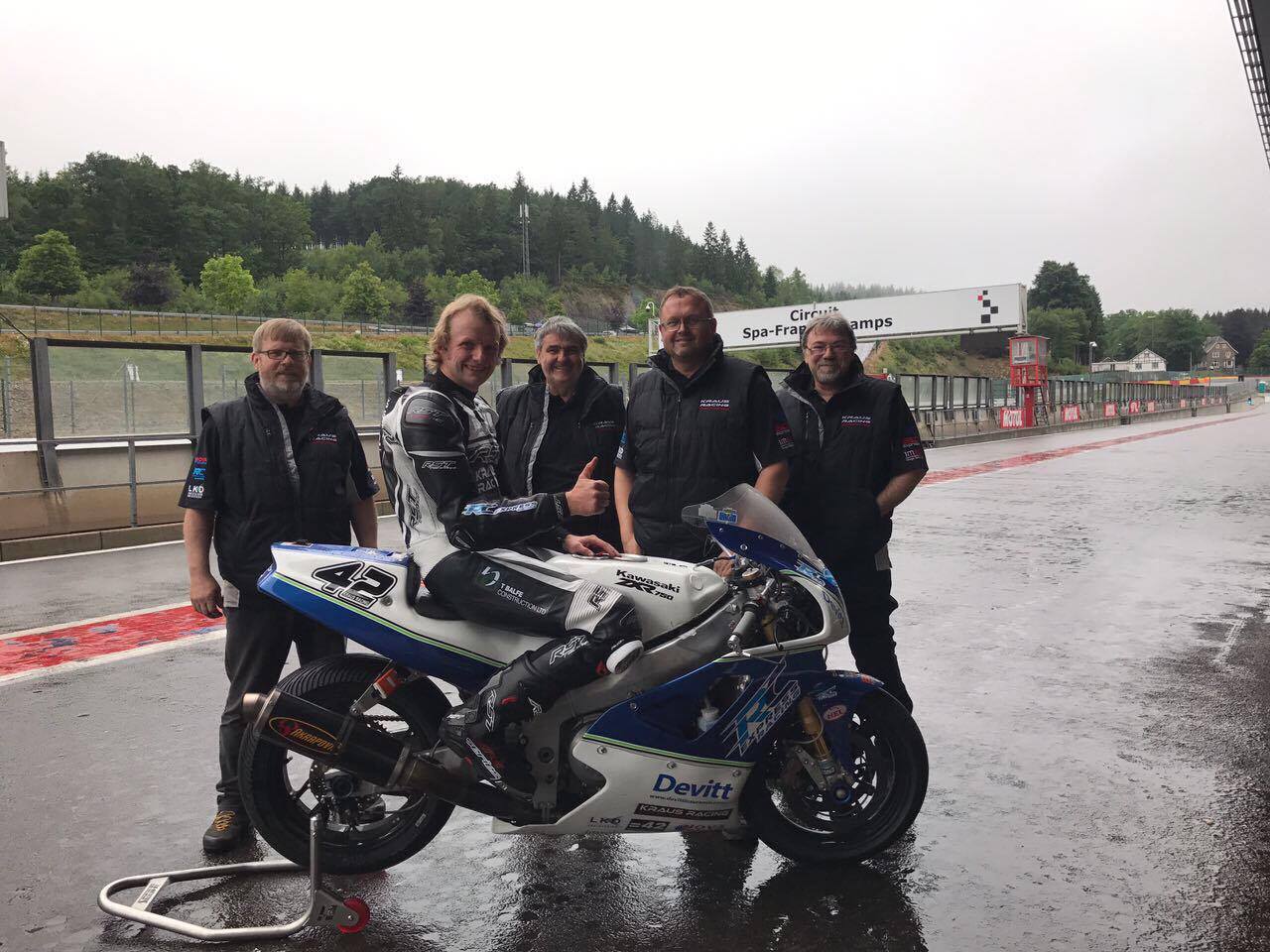 Kraus Racing are targeting a top six finish in the 2017 Motorsport Merchandise Superbike Classic TT, as they once again link up with twice Lightweight TT winners RC Express Racing. 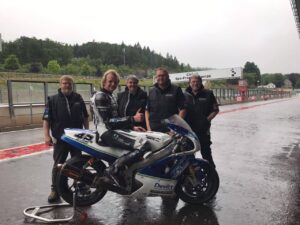 Most known for his various golden feats in the Super Twins class, Ivan has in recent times showcased a depth touch on classic steeds.

A world class exponent of the Mountain Course, he more than has the capabilities to this August, be in the mix for an elite result. 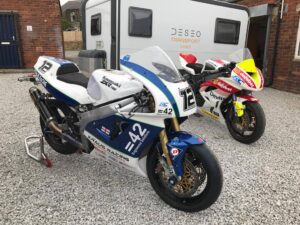 “Having developed the bike all season and winning the Pro classic Superbike race series at Spa at the end of June we are hopeful of 124 mph laps which may be good enough for a top six finish.”

Alongside the Classic TT, the Isle of Man Festival of Motorcycling also sees Lothar Kraus outfit, backing Manx GP newcomer and fellow countryman Daryl Dorlich in the Newcomers A and Senior races.