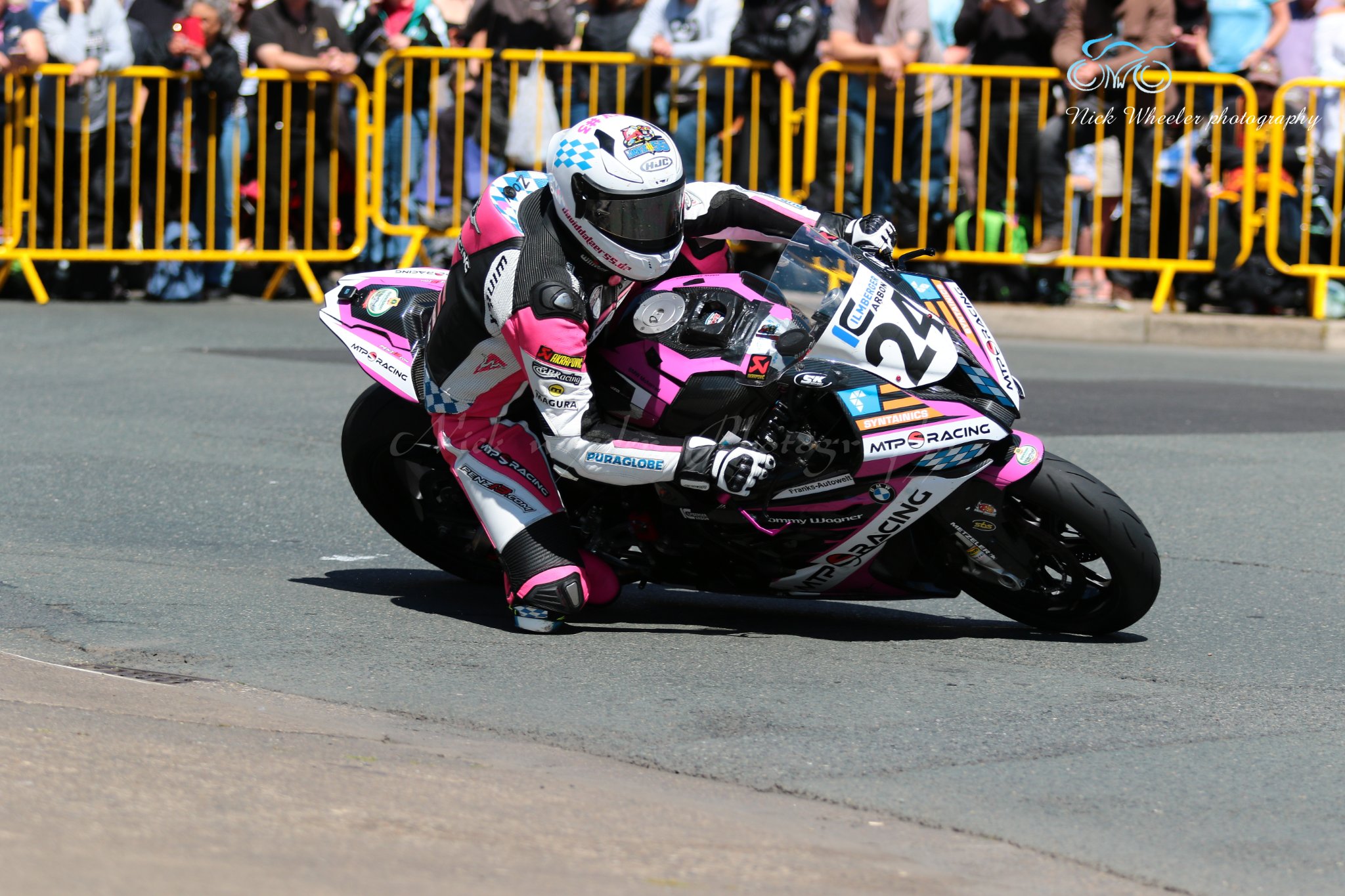 Backing up the form that saw him vault to Qualifying success on Saturday, Vincent Lonbois powered to IRRC Superbike Race 1 victory at Circuit De Chimay.

Just over 2.3 seconds ahead of the chasing pack at the finalisation of lap one, by lap three Lonbois enjoyed an advantage exceeding 4.5 seconds.

Datzer who retained the IRRC Superbike Championship lead, had steadily increased his pace throughout and on lap nine set the fastest lap of the race, lapping at 1 minute 38.069 seconds.