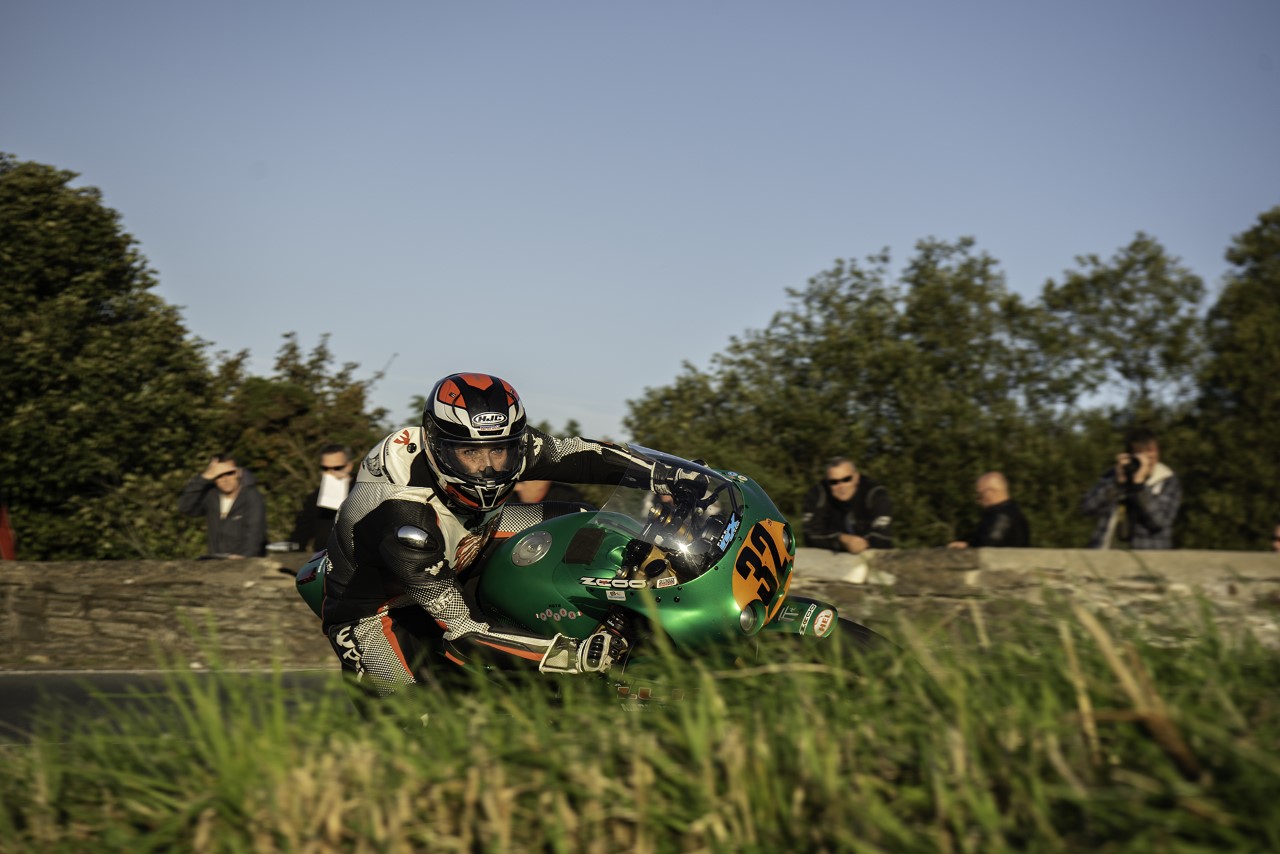 Tenth within the Newcomers B race, the corresponding second Lightweight class encounter would yield a very respectable 19th place finish.

Fast forward to 2019 and the Czech road racer was aboard one of Mark Coverdale’s proven, ultra- competitive S1-R Paton’s.

Chipping away with her pace around the fabled, mythical Mountain Course, respective 22nd, 15th place finishes from the Lightweight race stints were banked following consistent displays.

Well aware of the pace, race craft, application needed to get to that next level to mix it with fellow improving roads scene exponents, she’s not to be underestimated when competition commences in August.