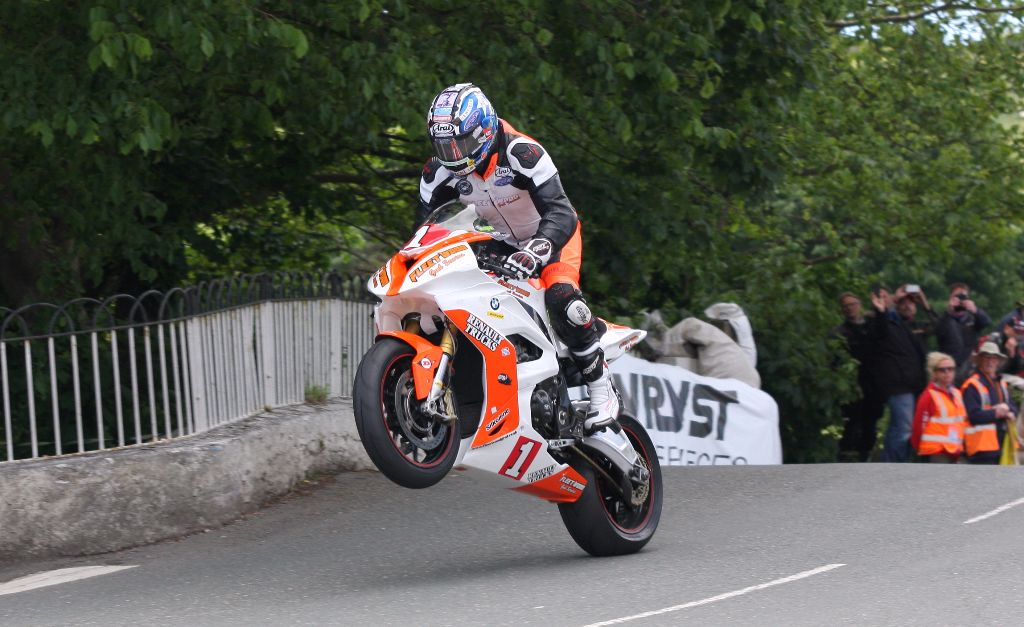 Established amongst Australia’s leading pure road racers, Davo’s most notable roads feats in recent times have been on the Mountain Course. 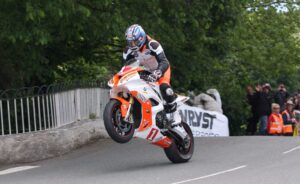 Confident about the potential of the Fleetwood Grab Services S1000RR BMW, he’s one to watch in August at Dundrod.

The likeable laid back racer, whilst perhaps not considered by some a podium contender, cannot be discounted from contending for a rostrum finish in particular within the Superstock class.