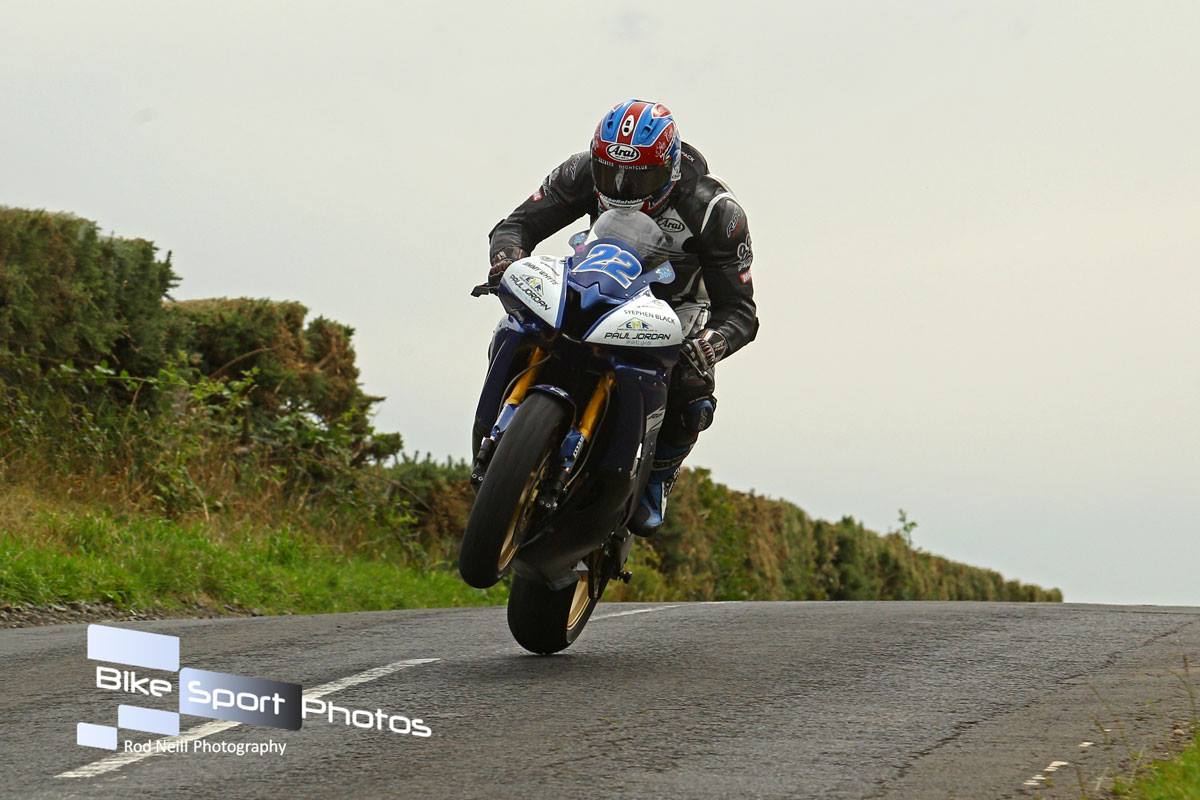 The four lap re started race, prior to the thrilling finish, saw a high quality battle not only between Jordan and McLean, but also featuring Davey Todd and Michael Sweeney, with both keeping a very close proximity. 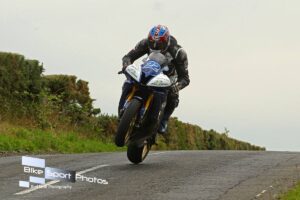 Come the completion of the race, just over 1.1 seconds covered the first four finishers, with Martin Jones Racing’s Sweeney getting the better of Cookstown BE Racing’s Todd to seal the final spot on the rostrum.

250/400 pole sitter Neil Kernohan was the only racer out of the 23 starters for the re started race, to prove a non finisher.

We must note as well that pole sitter, pre race favourite Derek McGee was a non starter, following technical gremlins afflicting his B&W Racing Kawasaki mount at the completion of the warm up lap, for the first running of the race.

Armoy: Qualifying Round Up