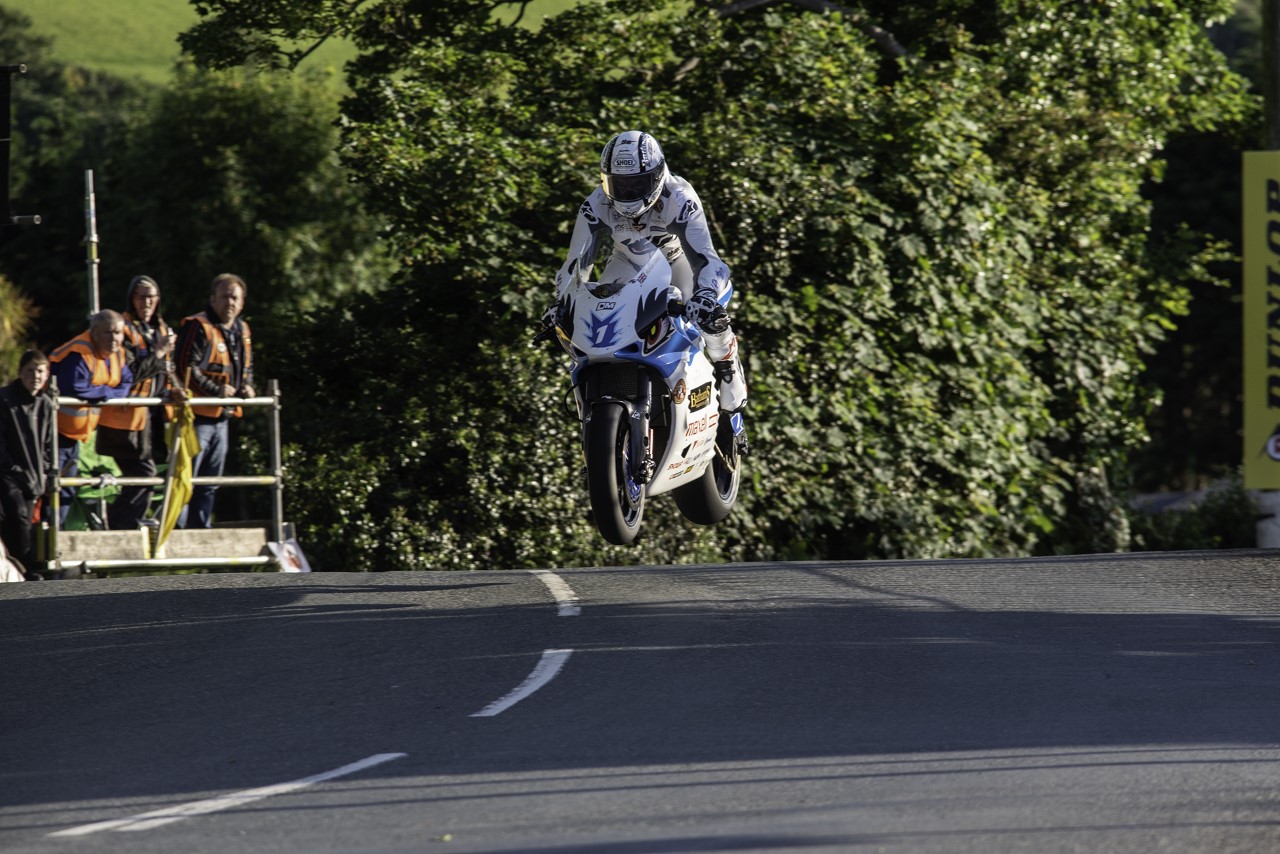 Announced today by event promoters the Isle of Man Department for Enterprise, the innovative Zero class will not feature within the race schedules at the TT meetings of 2020 and 2021.

Originally titled as the TT XGP, since 2010 the electric machinery based TT Zero class has provided something different to competition on the mythical, fabled Mountain Course.

It’s also it’s fair to say it has divided opinion with many prominent racing insiders, who are of the opinion that the race should not count towards securing a TT victory. 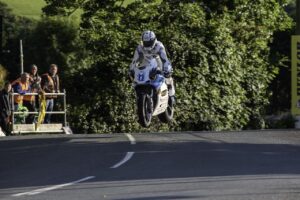 With entry numbers struggling to nudge into double figures in recent years, it’s not at all surprising to see the TT organisers, taking the decision to look at what’s need, what should be implemented to make the TT Zero class better, more closely competitive, more prosperous for future times.

The decision to delay TT Zero competition for two years, might not please everyone but judging by the reaction of various racers, seasoned TT fans on Twitter, Facebook it’s news that it has been received extremely positively but probably not in the way organisers would want.

Commenting today on why the TT Zero has been dropped from the 2020, 2021 TT race schedules, Isle of Man Department for Enterprise member, Rob Callister MHK stated:

“As an island we remain committed to the principles and passion that continues to motivate everyone associated with the TT Zero class and the clean tech industry.

Our intention is to have a moratorium on the event to allow the motorcycle industry as a whole to catch up on the leading edge developments that some manufacturers and individual race teams and universities have achieved to date.

We remain incredibly proud of everything that has been achieved in clean emission racing at the TT and will work closely with the industry and with manufacturers without the pressure and focus of delivering a race format to build on the success to date.”

WH Racing To Carry On Road Racing In 2020