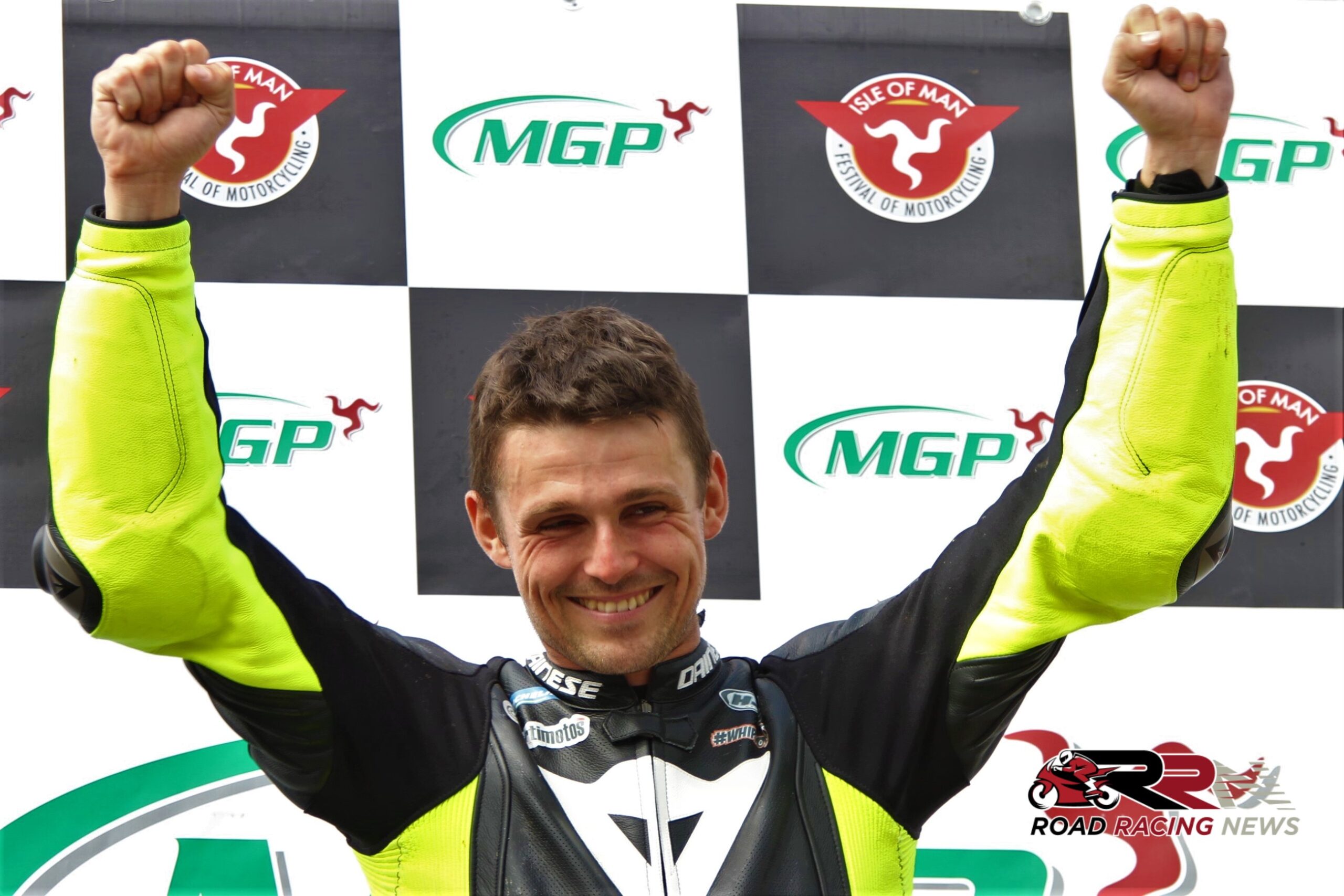 Fourth on the grid, Yves Bian who needed to finish in front of Ilja Caljouw, to wrap up the series title, made an excellent start moving by the end of lap one, 0.513 ahead of pole sitter Jorn Hamberg.

Najman’s plucky challenge would ultimately conclude on lap seven, which allowed Yves Bian to enjoy a forthright grip on the race.

Keeping his cool as he has on many occasions throughout the season, he went onto take the victory spoils post the culmination of the tenth, final race lap, easing his pace off in closing stages, finishing 2.382 in front of gallant lead Championship pursuer Caljouw.