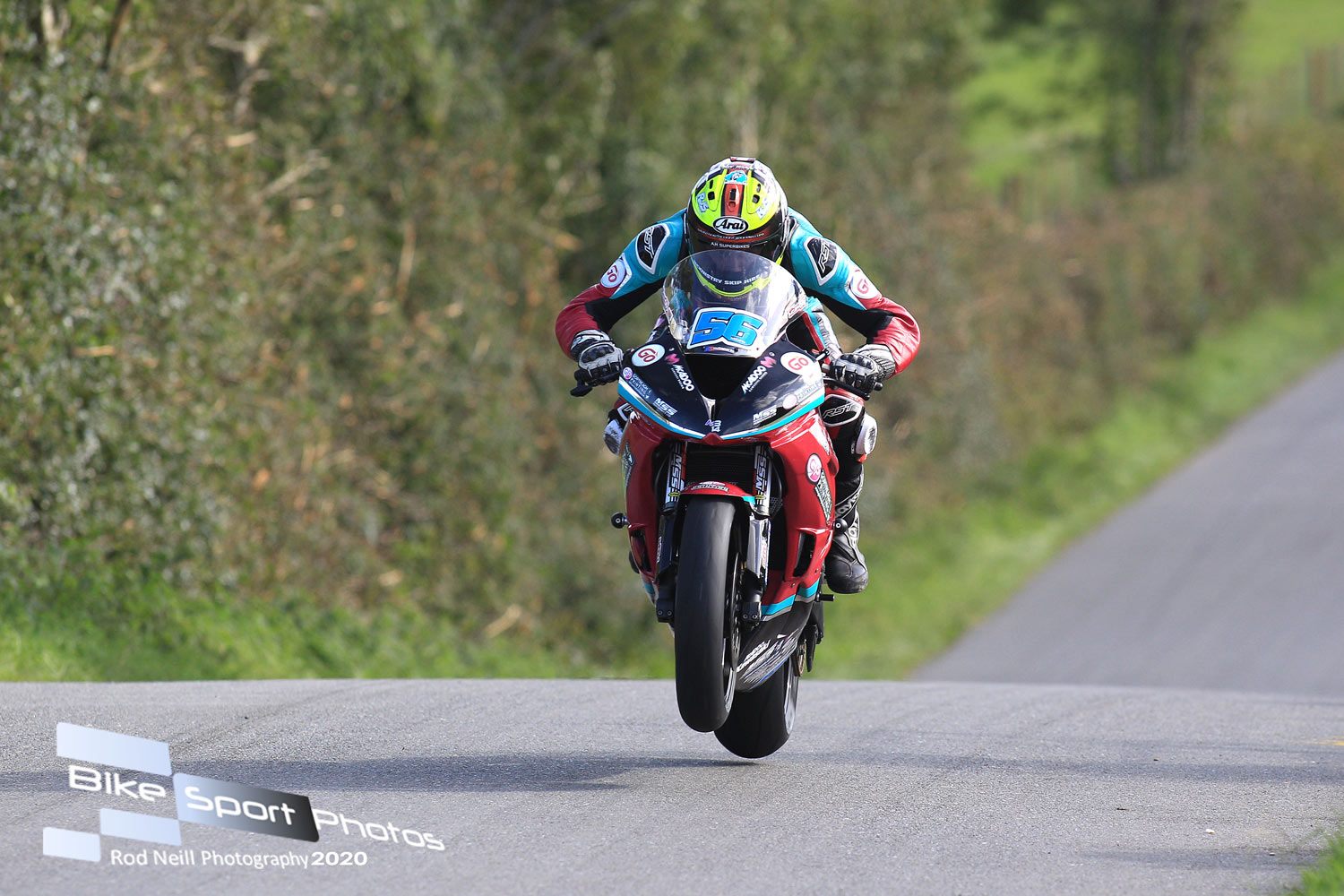 Tobermore’s McLean regarded as one of Northern Ireland’s leading next generation International road racers, is no stranger to Scarborough and his return to the Mount is a great coo for the plucky, well respected VRS outfit who will also be continuing their association with Tadcaster’s Brad Vicars.

A Scarborough newcomer in 2013, McLean provided stiff opposition throughout to current Senior TT Champion Dean Harrison at the Cock O’The North, Gold Cup meetings from 2017, along the way lapping under the 1 minute 47 seconds barrier. 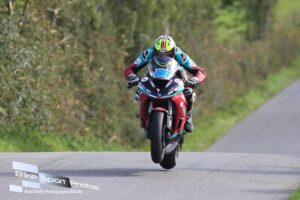 For his upcoming North Yorkshire roads return, the fastest Mountain Course newcomer at the 2017 TT Races is due to pilot an ER6 Kawasaki for the aforementioned VRS team, whilst Saturday’s Spring Cup action sees him pilot one of his regular McAdoo Kawasaki steeds.

As stated above, McLean already has a proven pedigree around the 2.43 miles long Oliver’s Mount circuit and it wouldn’t at all be a surprise if next month he joins the race winners circle, at England’s only active real road race.