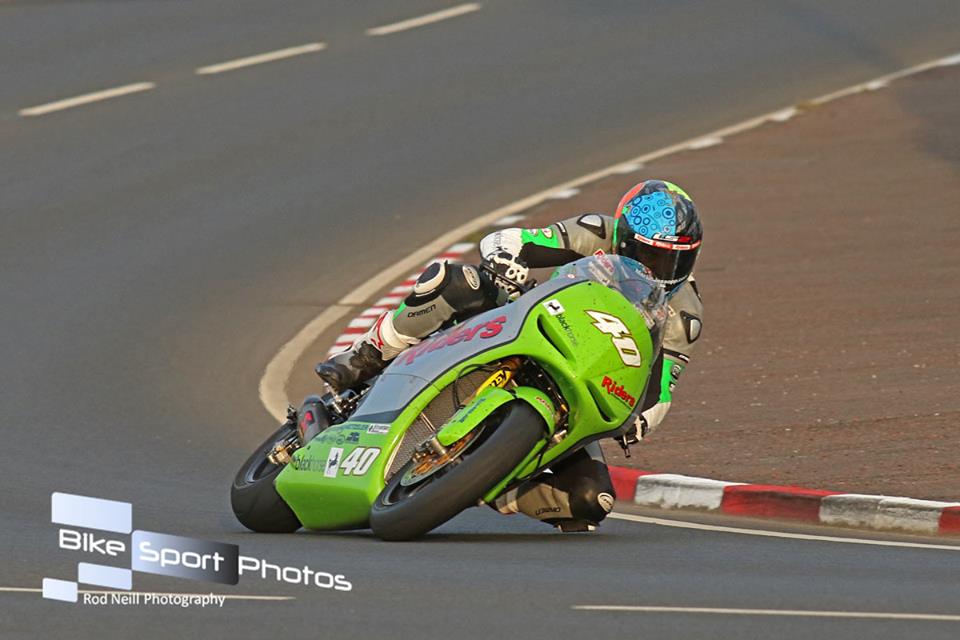 Martin Jessopp held off a determined Michael Rutter in an enthralling Super Twins race, to record his second victory in three races this evening, at the Vauxhall International North West 200.

Along the way, setting a sparkling new lap record of 4 minutes 52.438 seconds, the Riders Motorcycles backed rider, produced as in the opening Supersport race, a textbook, world class display around the famous coast roads. 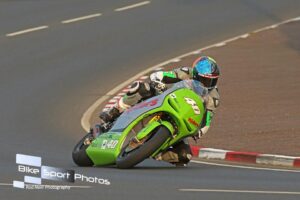 Second placed Michael Rutter, give it everything on the KMR Kawasaki twin, briefly breaking the lap record, as he pushed his former team mate all the way.

The gap at the end of the fourth and final lap between the riders who have now between them 15 North West 200 victories, stood at 0.848 of a second. 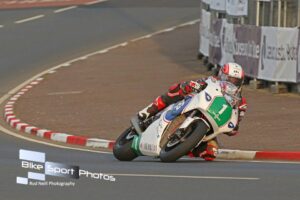 Despite making a slow start, Dafabet Devitt Racing’s Ivan Lintin sealed the final spot on the podium, showcasing again why he is regarded amongst the leading Super Twin specialists within the pure roads scene.

Rounding out the top six finishers was rising roads star Adam McLean, who finished in front of many a famous name, including McAdoo Kawasaki’s James Cowton and former 250 winner Christian Elkin.