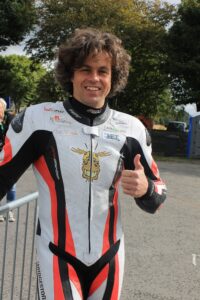 Senior race would prove to be even more productive for Kamil R6 Yamaha mounted who quickly on lap 1 moved into top six placing, from here the rider who secured feature race victory at Horice road races moved into fifth position which he maintained to the finish line.

During 2014 Manx Grand Prix Kamil lapped at over 116 mph proving in his third year competing around the mountain course that he is getting quicker and quicker at the most famous road race circuit in the world where history is made. 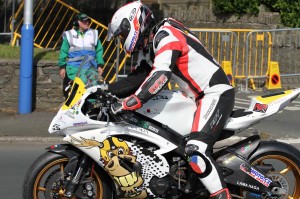