TT Memories: How Joey Dunlop Claimed The First Of His Record 26 Isle Of Man Wins 40 Years Ago

Home - Isle of Man - TT Memories: How Joey Dunlop Claimed The First Of His Record 26 Isle Of Man Wins 40 Years Ago 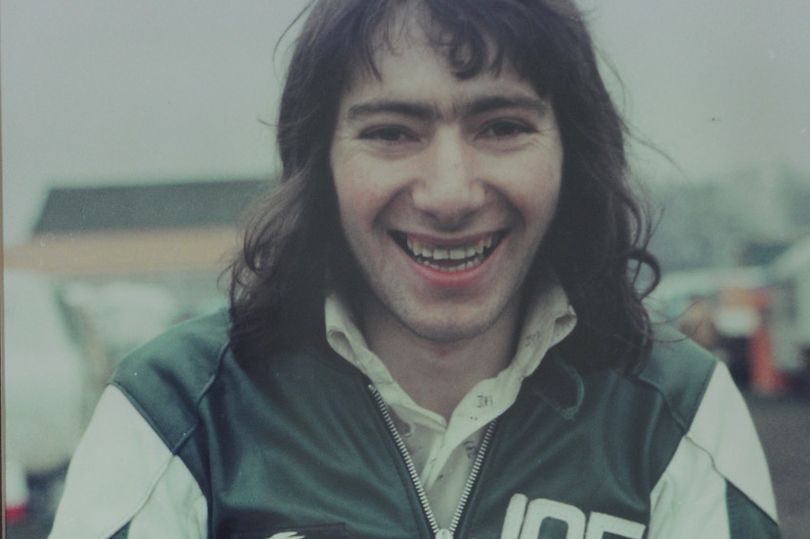 Many road racers in Ireland will be putting the finishing touches to their race machines ahead of the annual pilgrimage to the Isle of Man TT.

This year’s biking extravaganza kicks-off on May 27 and will run until June 9.

Some of the top riders will have everything provided for them as they fly into the Island, but many others will be stacking up their tins of beans as they try to budget for food, transport, campsites and running costs to keep their motorcycles race ready the 37 mile public road course. 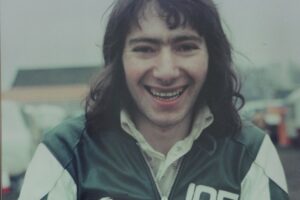 Back in 1977 Joey Dunlop was doing just that, burning up the midnight oil preparing his race machines and having to forsake his full-time employment.

Joey was certainly not expected to be a challenger for a podium finish never mind a race win.

The Ballymoney road racer certainly had other ideas and produced some magnificent results in only his second visit to the famous Manx road race event.

In the Junior 250cc race Joey finished a well deserved 10th. The Senior TT was even more remarkable when Dunlop secured a hard-earned fourth place on a very under powered 352 Yamaha.

The winner was Phil Read, while County Down rider Tom Herron was second and Eddie Roberts third.

Joey finished in front of World Championship Grand Prix racer Pat Hennen who was on a much faster and superior 500cc Suzuki.

Dunlop was certainly showing his potential as he finished seventh in the Classic TT race event behind the dominant Mick Grant on his Kawasaki.

The Jubilee TT race was to be the first of Joey’s 26 Isle of Man TT race wins.

Riding a 700cc Rea Racing Yamaha, Joey outfoxed his rivals with an extra large fuel tank and finished the race in front of George Fogarty at a average speed of 108.86 mph.

Joey went on to win a record 26 Isle of Man TT races and sadly lost his life in Estonia shortly after winning three races at the Manx circuit in 2000.

It is hard to believe that Joey Dunlop MBE enjoyed first IOM TT victory 40 years ago and still so fondly remembered by thousands of race fans all over the world.