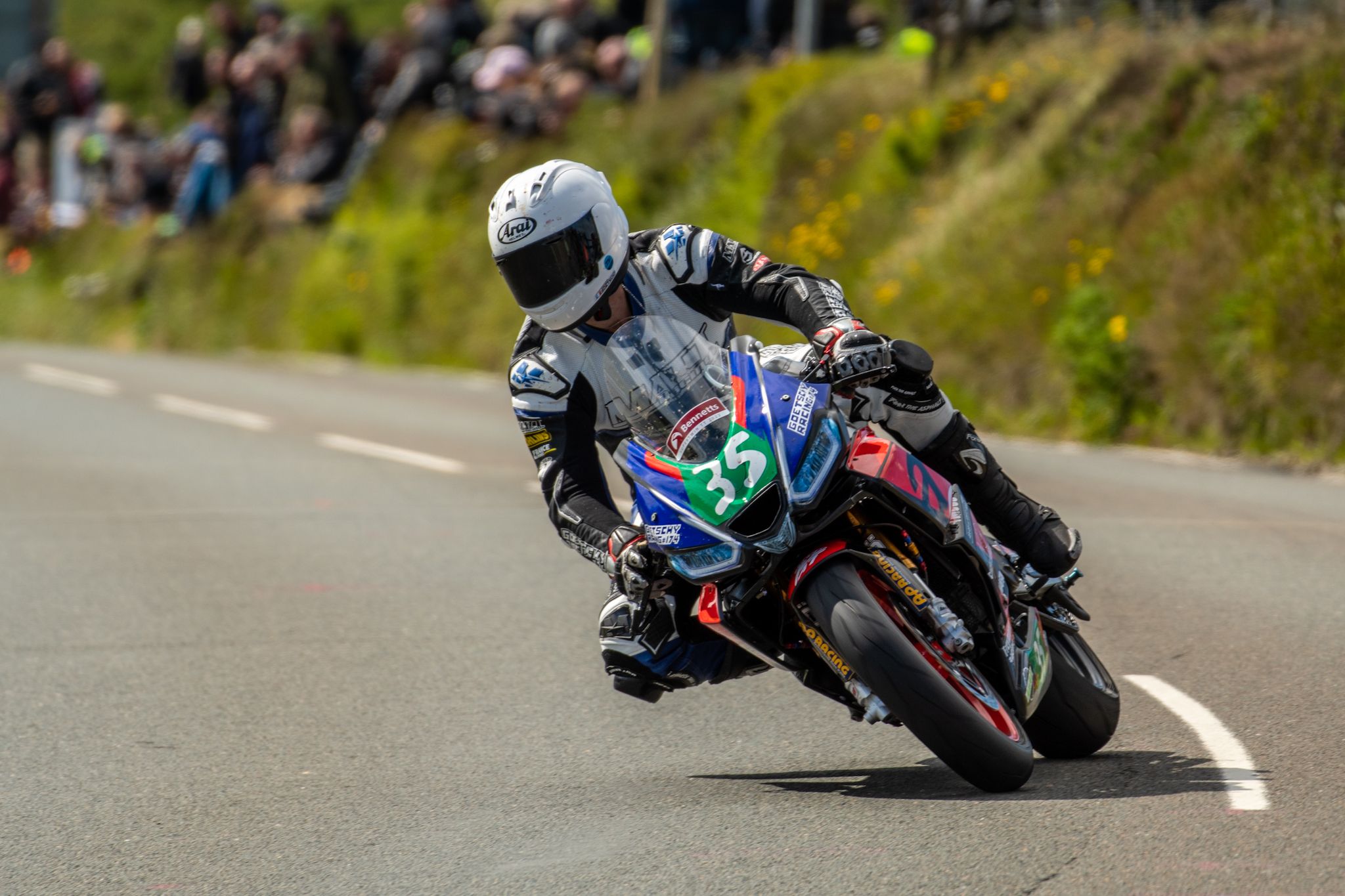 * Fastest through the Sulby speed trap during laps one, two and three was race victor Peter Hickman, who each time registered speeds topping 160 mph.