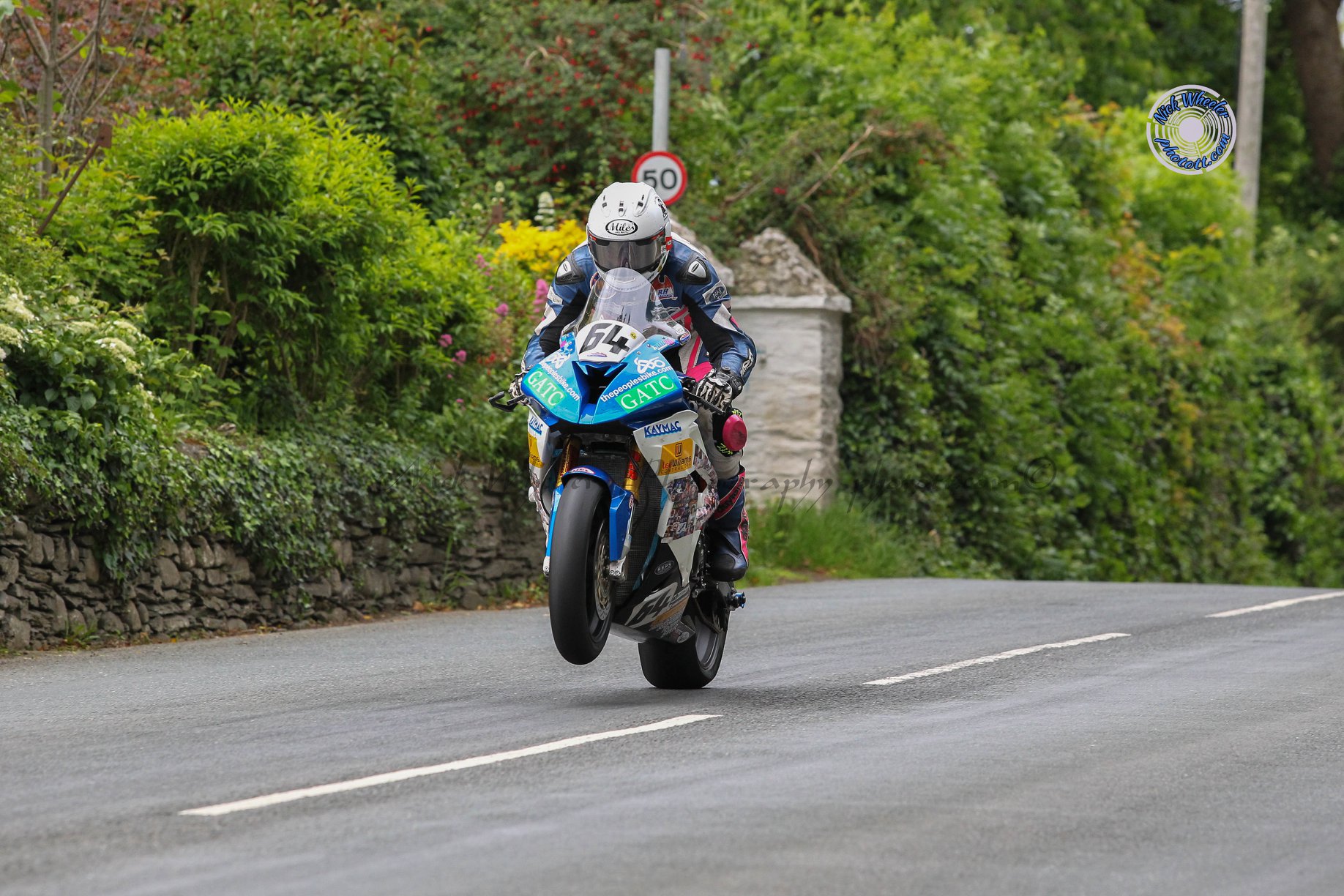 The always hard working, ever popular Peoples Bike team have some exciting announcements to make in the near future regarding their TT 2020 campaign, which will mark 11 years since the outfit first competed at the TT Races. 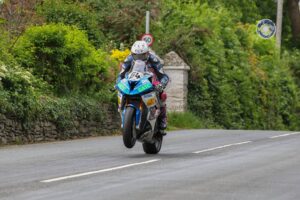 Despite the challenges of TT 2019, it takes nothing away from the exploits, achievements, feats of the well respected, highly acclaimed Peoples Bike squad.

“We’ve got a few things still to sort it out at the moment, but am hoping within the next two weeks we will have some announcements for you.

So were looking to get a new website up and running, which is what were just finalising now. We’ve got some exciting new things on the cards for next year, so all I’ll say at this stage just watch this space and hopefully by the end of the month we’ll have some news for you.”