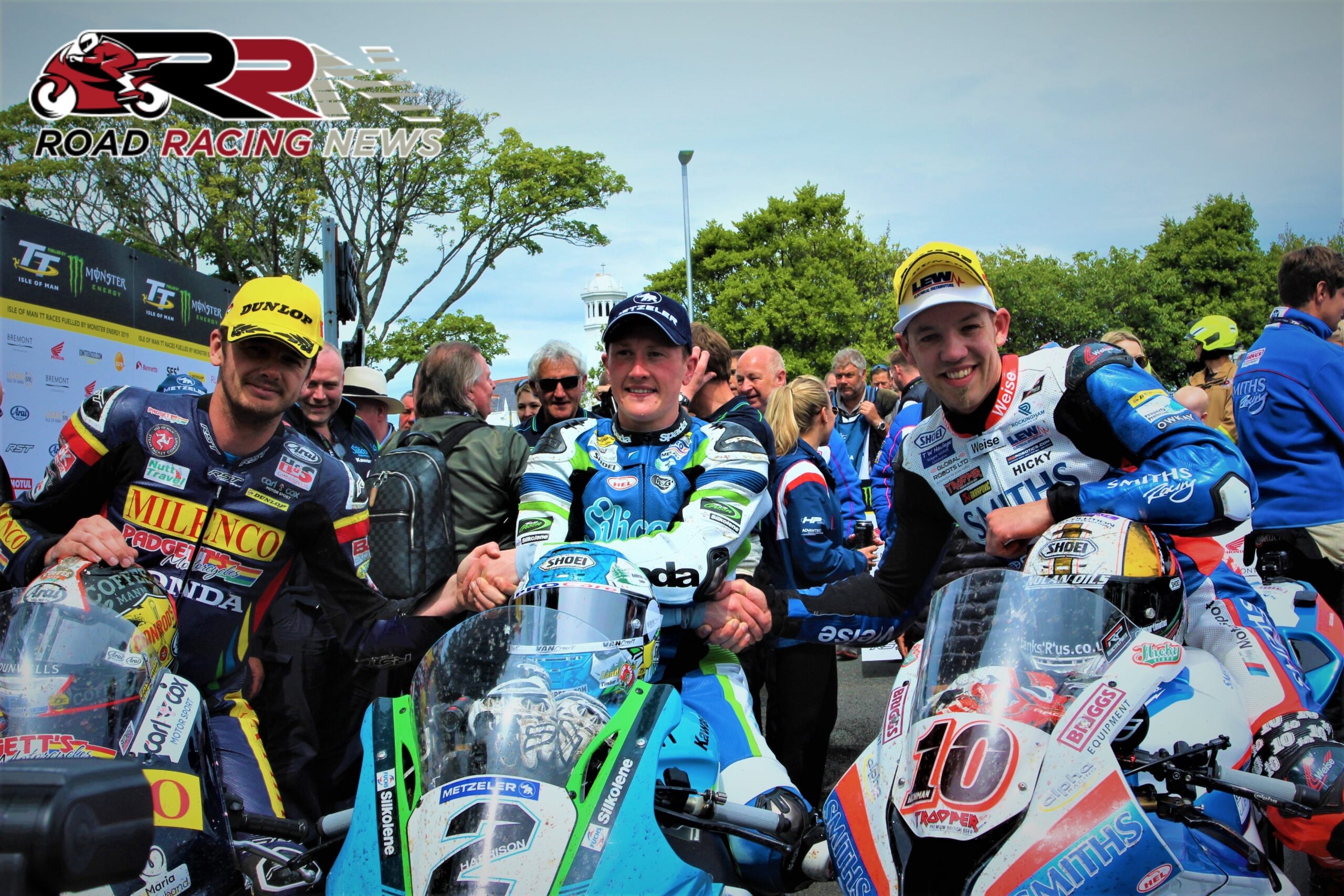 Hickman and Harrison, still the only two racers to have lapped the Mountain Course, at over the 134 mph lap mark, additionally have amassed between them thus far, 30 TT rostrum finishes. 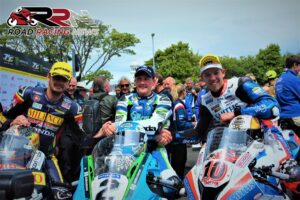 Michael Dunlop’s successful retention of the Bennetts Lightweight crown, took the total of TT victories by the Dunlop family to incredibly 50. 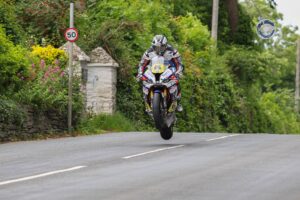 Now 19 times a TT winner, M.Dunlop is only four victories away from the amount of TT wins acquired by John McGuinness.

Last Thursday’s substantial race schedule, marked the first time in history that five races in a day had been run at the TT Races.

Such was the persistent, inconsistent, dreary weather at TT 2019, that overall racers only competed for six days around the fabled, mythical Mountain Course, with six practice sessions cancelled and two days of race action abandoned.

All but six of the finishers in last Friday’s Dunlop Senior TT, claimed bronze, silver replica finishes, with 24 of the 34 finishers averaging over 120 mph per lap, over the six lap race. 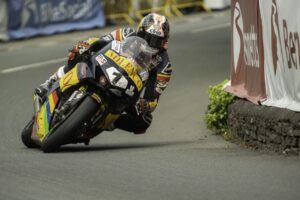 Conor Cummins who led the Honda challenge in the Superbike, Senior races, total of TT podium finishes is now into double figures.

Now a ten times TT podium finisher, his rostrum finishes total at the world’s most famous, illustrious roads event is the same as heroes, legends such as David Jefferies, Cameron Donald, Dave Wells and Brian Reid.

Others to jump up the TT podium finishers order following TT 2019, include James Hillier, now equal on podium’s with none other than Robert Dunlop.

17 countries were represented at TT 2019, including for the first time Slovakia by Manx GP to TT graduate Miroslav Sloboda.