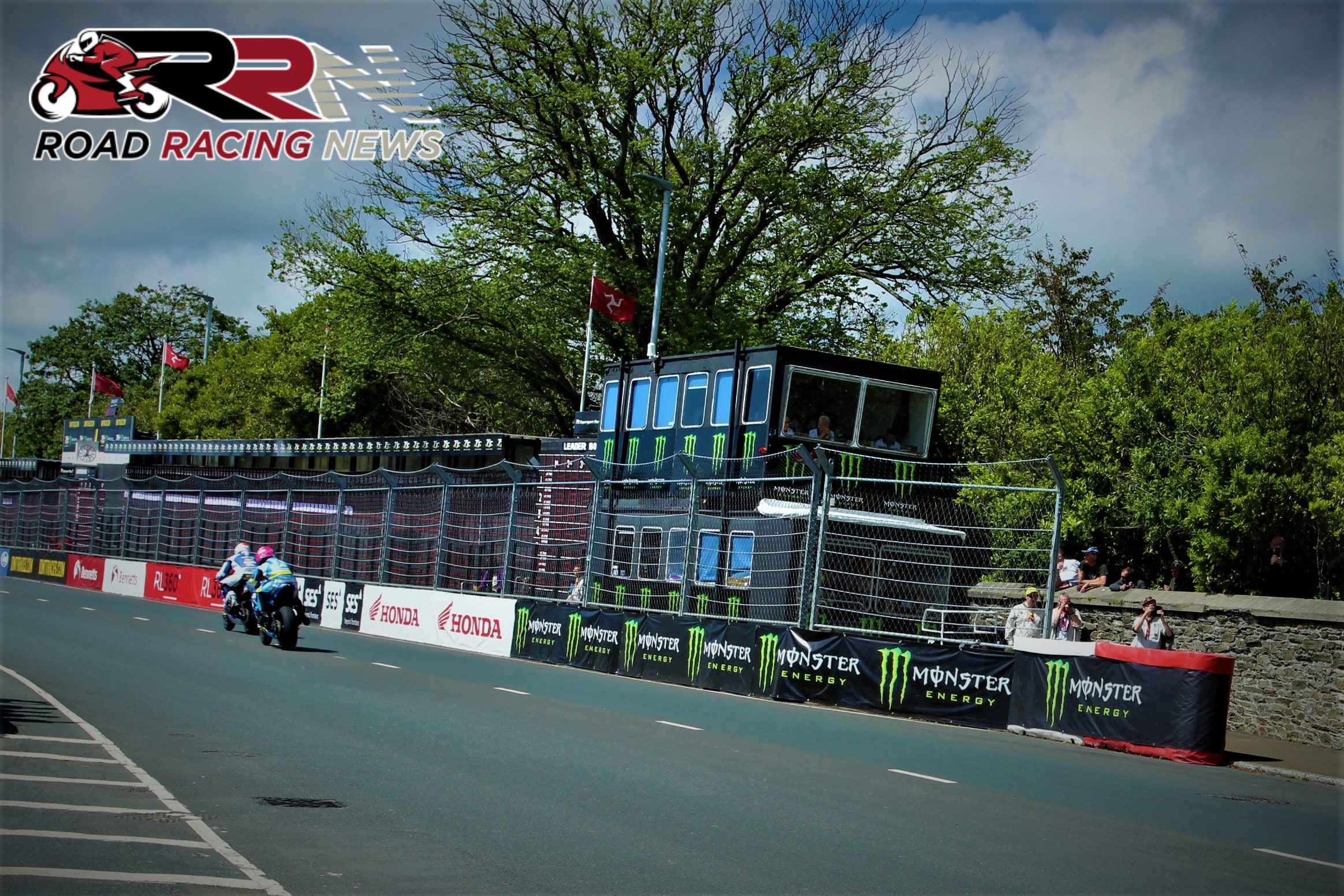 I guess the main themes I took from TT 2019 covered four topics.

I know it sounds obvious to mention how the weather was during TT 2019, but it played such a role in the fortnight, that you can’t but not think about when reflecting upon this years TT Races.

Fog, mist, low cloud, light rain, heavy rain, torrential rain, you name it we had it at TT 2019, causing vast disruption to the practice, race schedules. 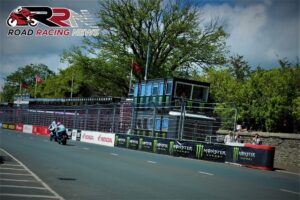 Despite the weather the organisers including of course Clerk of The Course Gary Thompson MBE BEM, did a sterling job to keep the show on the road, getting all races in, albeit all but three at reduced race distances.

From the start of the 2010’s, I always had the sense that the TT was becoming more corporate, more F1, more BSB like.

At the time though, my thoughts were it’s for the best, the good of the TT, helping to elevate the standard of the meeting, the racing, the paddock set up, the whole show.

Fast forward nine years, and my opinions have altered vastly. There seems to be in my opinion an elitist attitude, sense of super pro establishment mentality creeping into the TT Races.

For example the start line access for various independent photographers has changed. For the vast amount of the 2010’s photographers could get close to the teams, racers, to gain different, innovative shots for publications, online outlets, potential books.

Now though this is all change, only the chosen few can get on the start line, some who let’s be honest don’t know a huge amount about road racing.

I get the need to please sponsors, VIP’s, important individuals, but let’s not cut adrift, make those who actively promote the event feel disregarded.

More than worthy winners of the Mike Perry Spirit of The TT accolade, you cannot applaud, laud enough the TT marshals.

With so many delays, so many cancellations, you have forgiven them all to eventually say enough is enough.

But no, they all kept going, kept up the drive, enthusiasm that gets them to want to be involved in the TT. 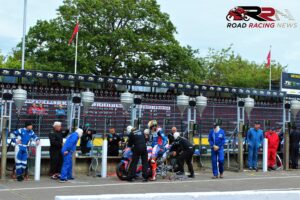 I know it’s said all the time, but without the marshals, there’s no racing, there’s no lap records possible, there’s no gripping, pulsating battles around the Mountain Course possible.

Aspect 4: The Racing, The Thrills, Catching Up With Friends Makes It Always Worth The Trip

Watching on Thursday of race week, the Superbike/Superstock practice session, it was there and then when I as have tens, 100’s of times before realised just why the TT is the pinnacle to millions. 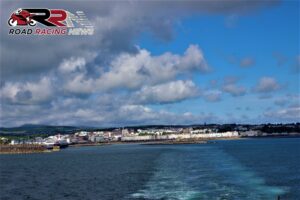 There’s not an accurate way to describe it, in a way for competitors it must feel like there about to conquer Mount Everest, go on a space shuttle into space to travel to another planet, it’s an adventure, a challenge unlike any other worldwide.

Life is about living, living it to full and TT competitors do this and some. The notion applies directly to a racer sadly no longer with us, he lived the dream though, RIP Daley Mathison, gone but not forgotten.