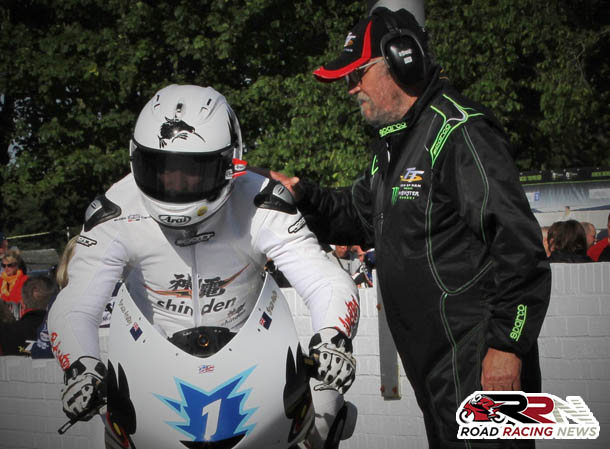 It’s been announced this afternoon, that the SES TT Zero race has been incorporated into the Friday race schedule at TT 2017.

The 1 lap electric bike race, which has attracted an incredibly small entry list, is scheduled to open proceedings tomorrow from 10:15 AM. 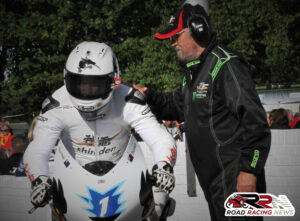 This decision has disappointed many fans, who have been stating via social media platforms, that they would like to see the second Monster Energy Supersport encounter ran instead of the TT Zero race.

Next up is the second Sure Sidecar encounter, set to get underway from 11:15 AM, lots of attention will be on the Birchall brothers, aiming to take their tally of TT victories to six.

Completing the final day of competition at TT 2017, is the big one, the blue riband race, the Pokerstars Senior TT, scheduled to begin from 1:15 PM.

Will Michael Dunlop propel the Bennetts Suzuki to victory?, can Ian Hutchinson make it a 1000cc clean sweep for Tyco BMW?, is the top step of the podium beckoning for Peter Hickman? or will the likes of Dean Harrison, James Hillier and Michael Rutter top their TT 2017 campaign’s off in the best possible way.

Only time will tell, but one thing’s for sure, anticipation and excitement is building for what’s set to be a truly enthralling six lap race around the magical Mountain Course.