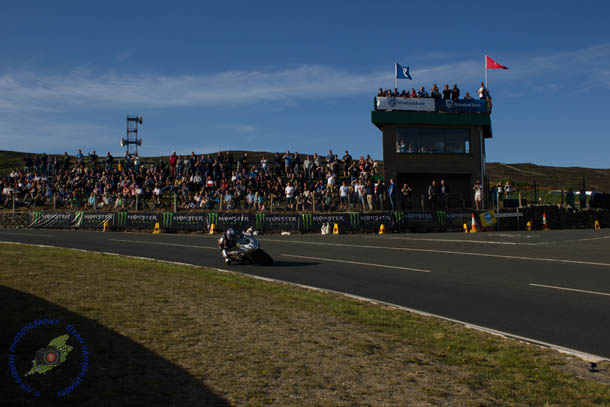 Norton are well and truly back in the lime light at the Isle of Man TT, after David Johnson’s brilliant seventh place finish in the RST Superbike race.

Competing on the SG5 Norton, David along the way lapped at 130.872 mph, to finish seventh, finishing in front of many a leading name which included Bruce Anstey, Gary Johnson, Lee Johnston, James Hillier and Steve Mercer.

This result marks a huge improvement in Norton’s TT fortunes. After all the struggles of 2012, 2013, 2014 and 2015 TT’s, moments like this are sure to give Norton additional hope that one day they can get back to the top step of the TT Races podium.

It’s fair to say that many and me included, where surprised but delighted at the same time, when the Norton, started to become ultra competitive during practice week.

The Norton brand is famous worldwide, right across the world, David Johnson’s top class result, will have gone down greatly with millions.

Next Friday, could well see the SG5 Norton, become one of a select amount of machines, to have lapped the Mountain Course in excess of 131 mph.

Prior to TT 2016, no could have anticipated that this could have been a distinct possibility, it now firmly is. 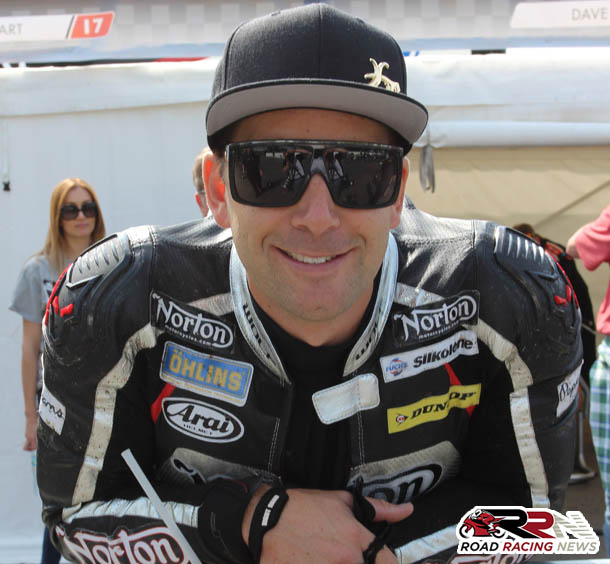 The combination of the fastest Australian TT rider in history David Johnson and the illustrious Norton name, has proved one the stand out combinations to date at TT 2016.

More momentous moments are more than possible, in the blue riband Pokerstars Senior TT, will Davo provide Norton with a top six finish? don’t be surprised.