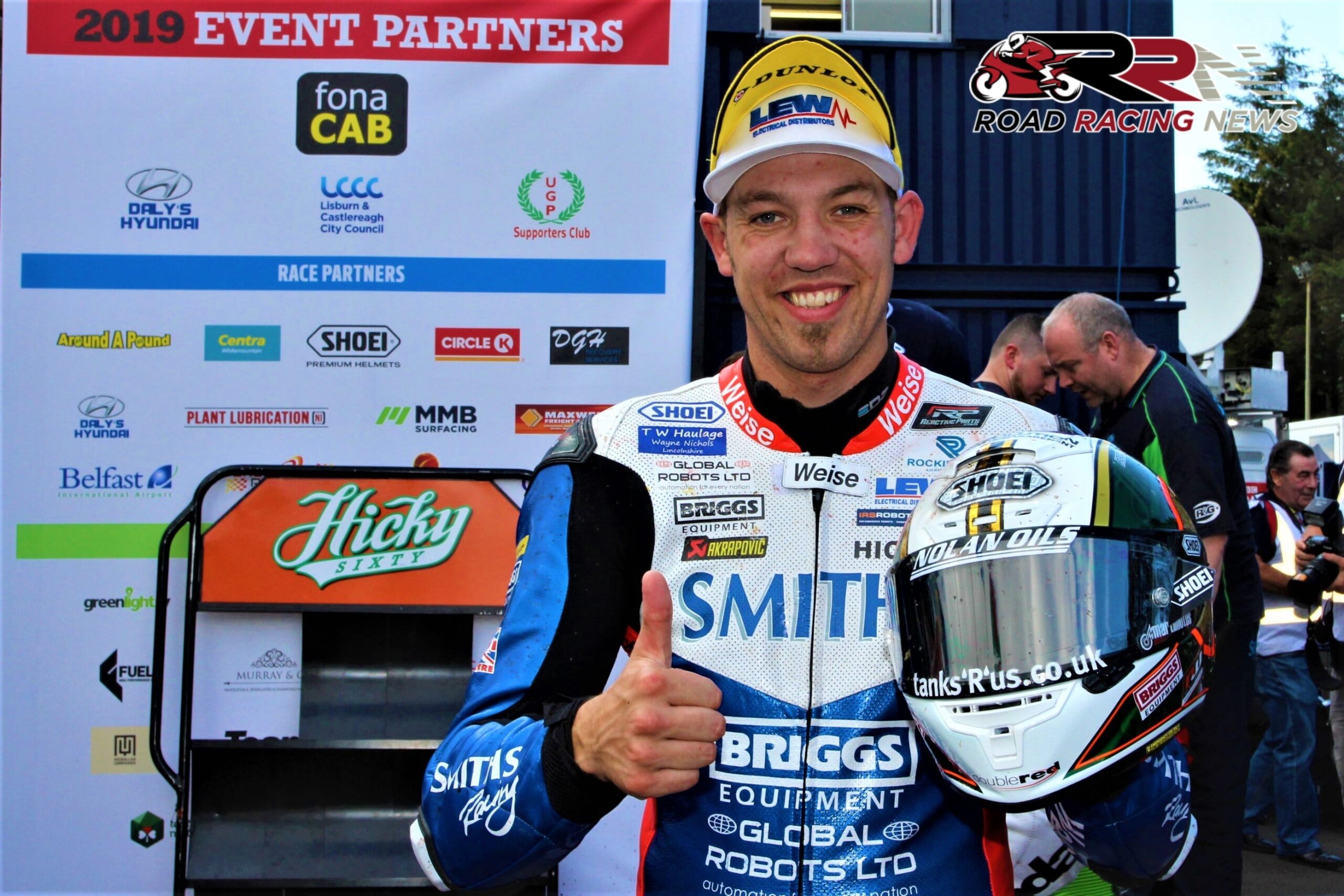 Already established for many as the world’s leading International Road Racer, the 2019 season has seen the laid back, calm, cool Hickman further embolden his reputation as one of road racing’s greatest exponents from the first two decades of the 21st century.

At a glance Hickman’s quite incredible International roads CV from 2019 includes 11 victories and overall 14 rostrum finishes. 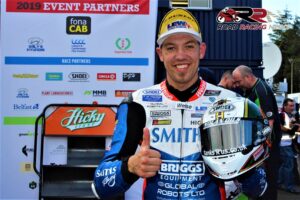 Obviously when looking back on Hickman’s prodigious season, we can’t but not focus upon his exploits at the FonaCAB Ulster Grand Prix. 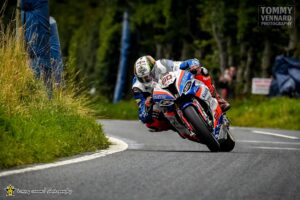 Prior to the prodigious week of competition at Dundrod, Hickman had powered to Superstock Race 1 success at the North West 200 and enjoyed another memorable TT Races expedition.

Like all competitors, practice week at TT 2019 proved more than a touch challenging for the Smiths Racing rider who was steadily gelling with BMW’s latest generation S1000RR model.

Despite the lack of track time, continuing the learning process with new machinery, he began race week with victory within the red flagged RST Superbike race.

Hickman made it a hat trick of victories at TT 2019, following a dominant, peerless display within the three lap Royal London 360 Superstock race.

Although TT 2019 ended in disappointing fashion with technical gremlins curtailing his chance of retaining the prestigious Senior race crown, it was still overall a very, very productive sixth TT campaign for the fastest Mountain Course newcomer in history. 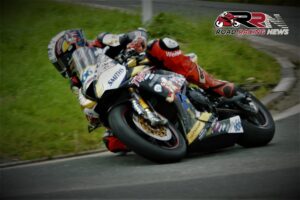