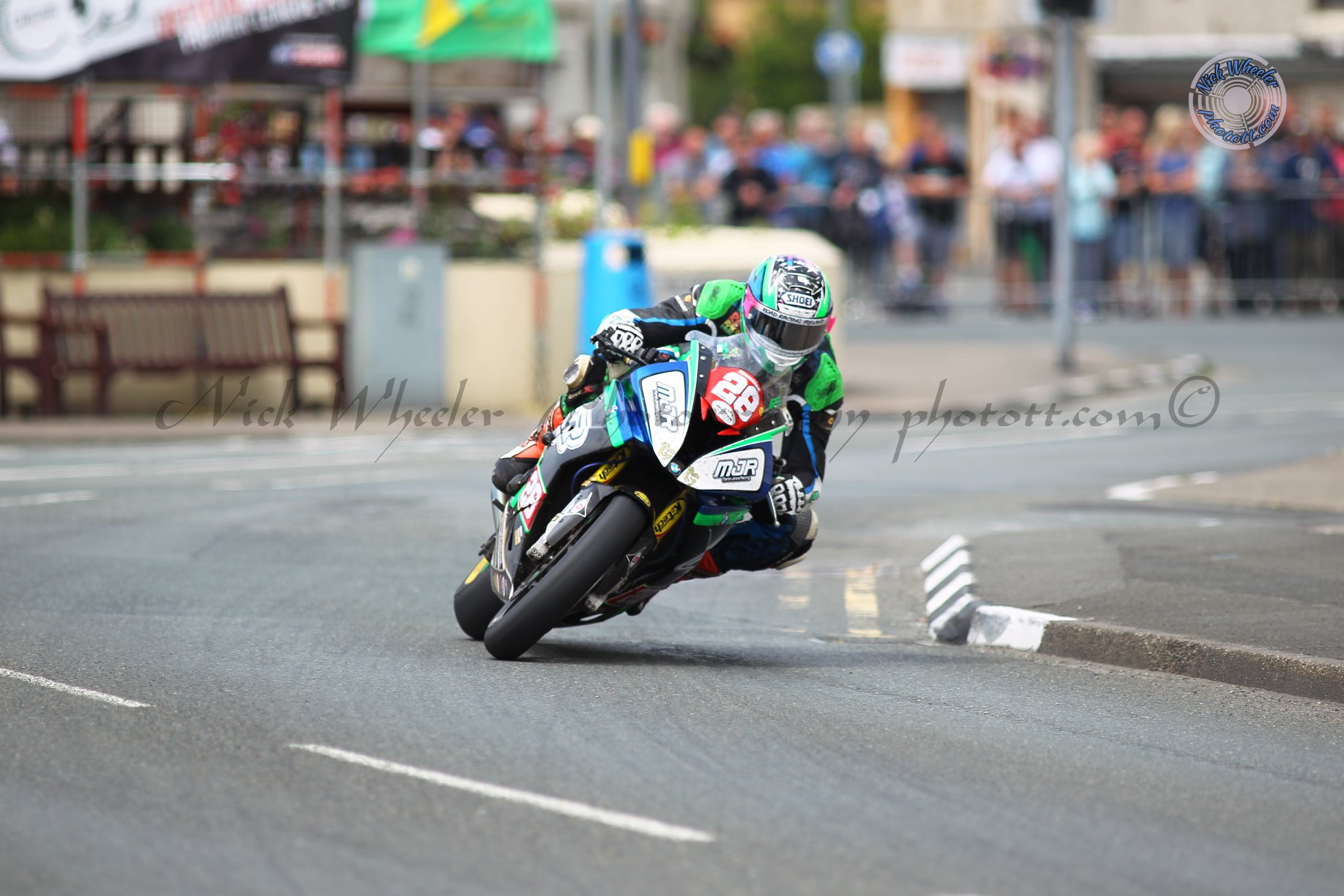 Event in, event out Skerries Sweeney produced a consistent array of accomplished performances on the roads in 2018, producing some of the best rides of his already highly distinguished career.

Back in April, he opened his 2018 roads account with a brace of solid, consistent results at the Cookstown 100, including finishing third within the Open Superbike race, keeping pace throughout with 18 times TT winner Michael Dunlop. 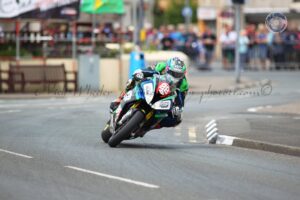 Following competition at TT 2018, the rest of the season proved extremely productive for the popular, well respected, always cheerful Sweeney.

Open/Grand Final victor at Skerries, amongst the leading Billown course newcomers at the Southern 100, multiple rostrum finishes were banked at Faugheen whilst the sole Supersport encounter at Armoy yielded another trip to the podium.

A recent 13th place finisher in the 52nd Macau Motorcycle Grand Prix, the multi class specialist stature has grown and grown locally and worldwide within the closed roads fraternity in 2018.

Thompson To Make Big Bike Step Up With WH Racing