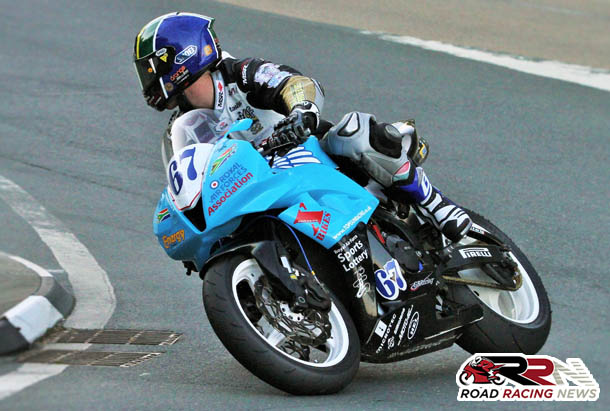 Top Gun Racing are set to have a prominent presence at TT 2016.

The team ran by former TT and Manx Grand Prix competitor Adrian Cox MBE, has in the last couple of years ran the up and coming AJ Venter.

Plus thirty fourth place finish in the blue riband Pokerstars senior TT, along the way lapping in excess of 121 mph.

Stand out moment of 2015 on the mountain course for one of South Africa’s leading pure road racers, was finishing leading privateer in the formula 1 race at the classic TT, as he finished an excellent fourteenth. 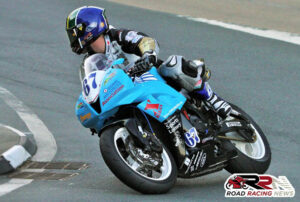 It’s still to be announced as to who will be competing for Top Gun Racing during TT 2016, AJ Venter though looks set to compete for the third time for the team, piloting Honda machinery in superbike, superstock, supersport and senior races.

Alongside TT 2016 Top Gun Racing are planning to return to the Manx and the Macau Grand Prix, as they aim to continue to establish themselves as a highly accomplished pure road racing outfit.