The Story Behind The Picture – Guy Martin, TT 2017 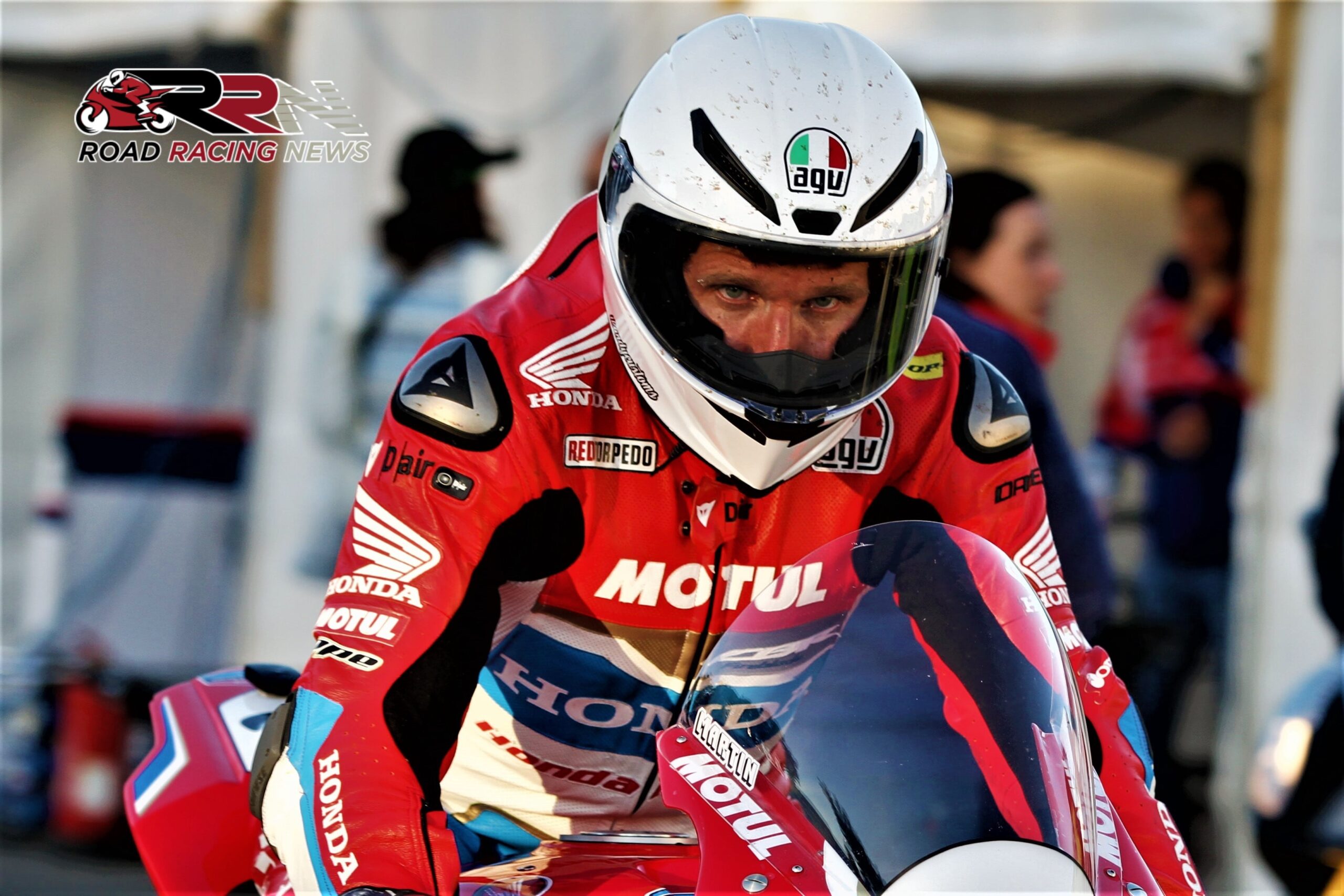 After all the exposure, immense reaction to the announcement dimmed down, it gradually started to become clear following various reports that Honda’s latest Fireblade incarnation the CBR 1000RR SP2 was going to be a work in progress.

Despite this few could have foreseen the struggles, tribulations that would entail Honda’s official International roads outfit throughout 2017. 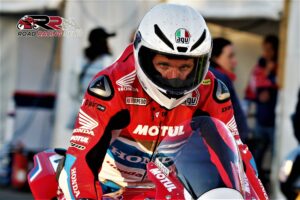 Not near the sharp end of the Superbike, Superstock practice week leader boards, many were expecting the Kirmington racer to be in for a challenging race week.

This proved the case and some as detailed in a previous article just before the Senior race of 2017, on Road Racing News:

Honda Racing have confirmed today that Guy Martin, will be a non starter for today’s Pokerstars Senior TT, concluding a frustrating and extremely challenging TT for both rider and team.

Having crashed out of the RST Superbike race, many where stating online, that the 19 times international road race winner, would be a non starter for the blue riband race of TT 2017.

“We’re disappointed not to be taking part in today’s Senior TT, a decision that is ultimately due to a lack of track time for Guy on the Fireblade.

We came here to race and everyone in the team, who have worked extremely hard over the last few months – was looking forward to seeing what the new bike could do.

Guy informed me that he wouldn’t race in the Senior, which is a tough decision to make but one I can understand given the lack of practice we’ve had.

The good news is that Guy has told me that even though the TT hasn’t worked out, he’s keen to take part in the Southern 100 next month and try to get the most from the Fireblade there. We wish a safe race to all the competitors and teams involved.”

“I came back to the TT this year to race and try to win with Honda Racing. I’ve done loads of testing and the team have been flat out, before we got here and at the event.

But we’re not doing the times needed to be competitive here, we need more time to set up the bike and doing six laps will not achieve what we set out to do and I’ve always reckoned this is not the place to be out riding just to make up the numbers, so as a team we agreed it wasn’t right competing in the Senior TT.

With the weather and my crash I’ve done plenty of tea drinking and dog walking.” 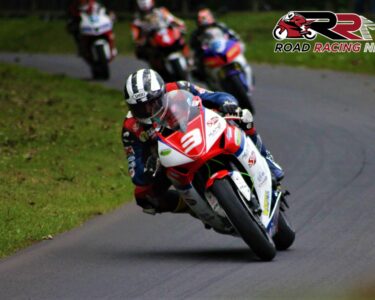 The Story Behind The Picture: Michael Dunlop –… 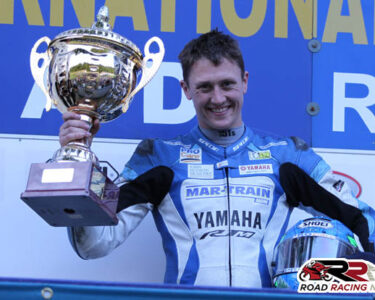 The Story Behind The Picture: Dean Harrison –… 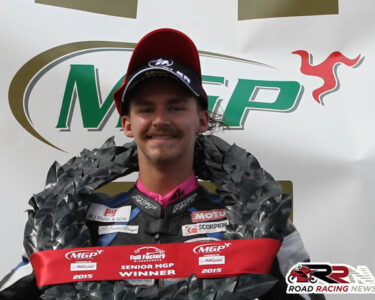 The Story Behind The Picture: Malachi Mitchell Thomas…