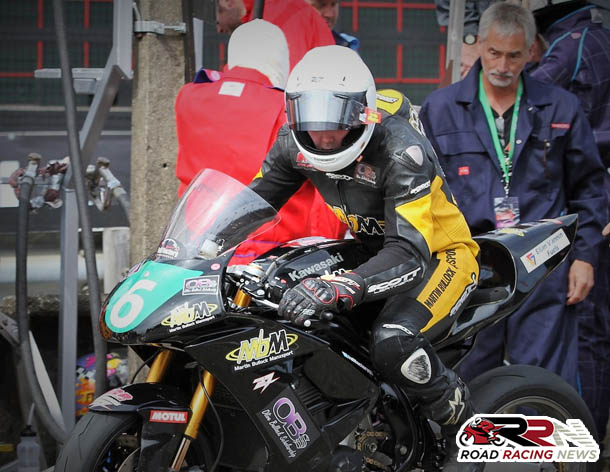 Newcomers B Manx GP victor in 2013, along the way setting race, class lap records, his answers to the series of questions are as follows:

“It has to be the Jurby south road meeting in the Isle of Man. Unfortunately they stopped running it in 2010 but it was a great road circuit.”

“400 Kawasaki. One of my first race bikes back in 2007. The bike just did everything I wanted and I rarely had to make any changes between races. Neil Wood owns it now, and he kindly let me race it again at the Pre TT Classic Races and Southern 100 in 2013.”

“Mainly the thrill and buzz you get from it. Short circuit racing doesn’t come close.” 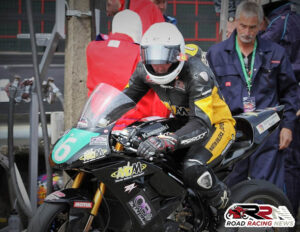 “I respect everyone I race against. But if I had to pick one I’d say the current Isle of Man champion Ryan Cringle.

I had to fight hard with him in my last full year racing to win the Isle of Man championship, and could see first hand how much natural ability he has.”

“Winning the 2013 Manx GP Newcomers B race with lap and race records.”

“I would really like to see the Jurby roads event here in the Isle of Man come back. It was such a good little track and perfect for local talent to get a feel for road racing.” 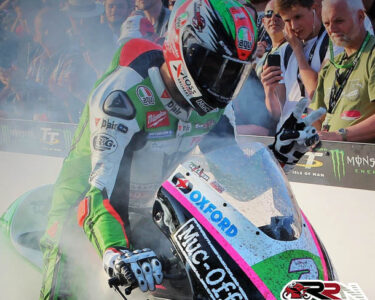 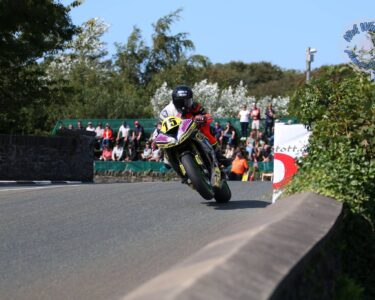