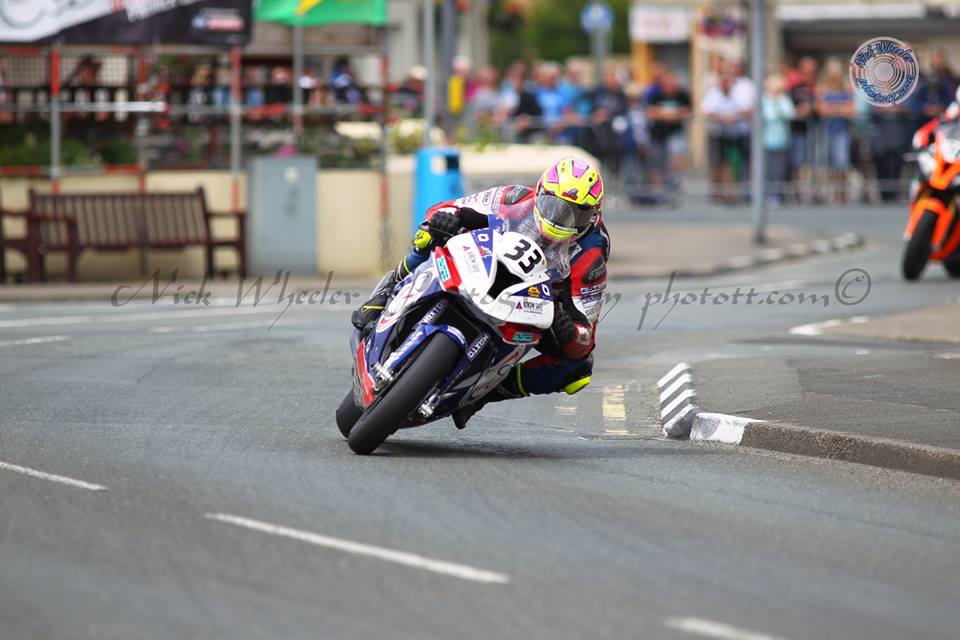 Fifth within the Privateers Championship of TT 2018, 11th in the recent Pokerstars Senior TT, Jackson Racing’s Craig Neve is the next racer to take part in Road Racing News, ten questions challenge.

Craig’s answers to the popular series of questions, are as follows:

“Well I suppose I’ve only done Scarborough, certaintly not my favourite meeting, but suppose I’ll have to say that.”

“I like the DR Moto that I rode for Deano Reynolds at scarborough last year and we rode it at Cadwell, that was a really good bike but I do like my little ZX6 (Kawasaki), so DR Moto or ZX6.”

“Speed, I like the speed, yeah just been flat out for so long and the actual rush, you feel more alive than you’ve ever felt.”

“Peter Hickman, although I wouldn’t class myself as a rival in all fairness, but I suppose he’s a rival cause were at the same meeting, but what he’s done the last couple of years has been amazing.” 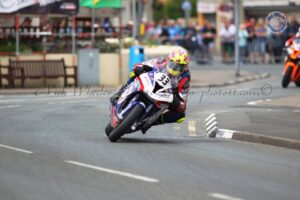 “Finishing 11th in the Senior TT!”

“I’m not really big on heroes and that kind of thing in all fairness, anyone doing this job is a bit of a hero, Jefferies he was some boy, Dave Jefferies.”

“Up until this year I’d have said Supersport every single time, but because were not very competitive on the 600 at the minute, I’ll have to say Superbike.”

“I’ve never had either, so either would be alright!”