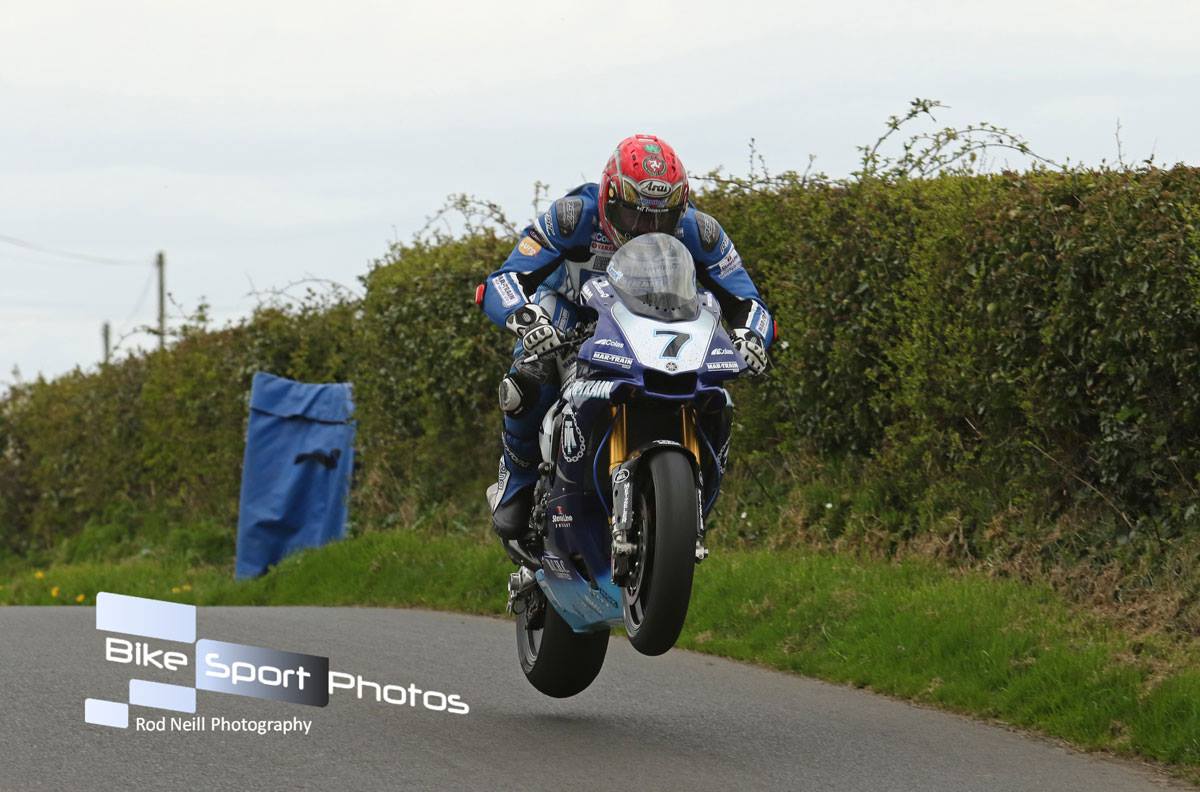 Excellent conditions greeted competitors, for qualifying sessions at the 2016 Tandragee 100.

William Dunlop was in dominant form in supersport qualifying, as he finished almost over three seconds ahead of the chasing pack, on the Ivan Curran/CD Racing YZF R6 Yamaha.

Whilst one of the stand out performances from qualifying, was by Joe Newbould fifth quickest on his own teams ZX6R Kawasaki.

Dan has gelled quickly the Mar Train Racing YZF R1M Yamaha, there’s no doubt that he could dominant both superbike races tomorrow at Tandragee.

The competition will be stern tough, Derek Sheils second fastest, is in good form on the Cookstown BE Racing GSX-R 1000 Suzuki.

Derek McGee and the Noel Williamson Racing S1000RR BMW, are additional ones to watch, as they start from fifth on the grid for the blue riband senior open.