Suzuki To Return In Official Capacity To The Mountain Course?

Home - Isle of Man - Suzuki To Return In Official Capacity To The Mountain Course? 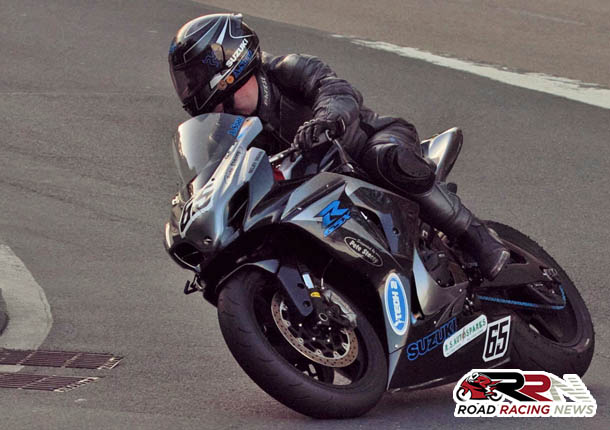 Could Suzuki make a return in an official capacity to the mountain course, at TT 2016?

TT 2015 was the first time in 13 years that we have’nt seen a factory backed/assisted Suzuki team, competing on the most famous road racing circuit in the world. 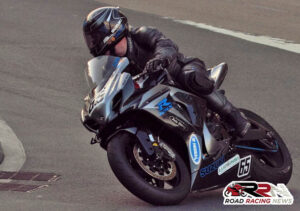 The last time Suzuki where victorious on the mountain course was in 2008 superstock TT, when Cameron Donald competing for Relentless Suzuki by TAS secured race victory.

In the 2010’s Guy Martin has lead the Suzuki challenge, finishing second in 2011 senior TT alongside second place finish in 2014 superbike TT, plus series of highly accomplished display’s on Tyco Suzuki’s.

Suzuki has a rich racing heritage on the Isle of Man, over the years the popular manufacturer has tasted TT success with multiple pure road race greats.

TT 2016 is set to see world class road racing a plenty. An added fascinating element could be the return of a factory backed Suzuki team.