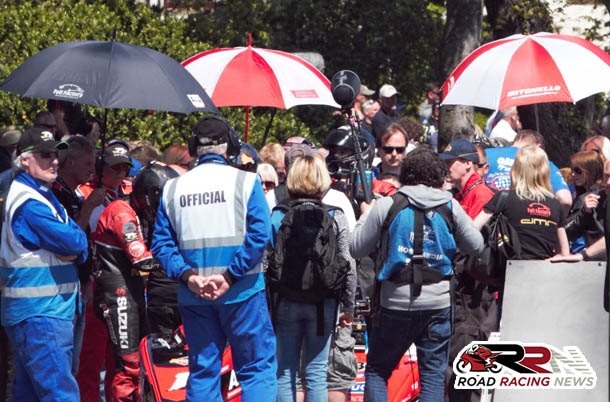 The top 20 seeded start numbers for the 2016 Sure Sidecar TT Races, have been announced.

17 times TT winner Dave Molyneux teaming up for the first time in seven years with fellow TT legend Dan Sayle, leads both races away, as he retains the number one plate, this time on Klaus Klaffenbock/Manx Gas backed outfit. 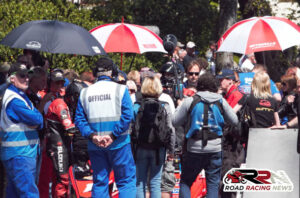 Second away are the formidable pairing of Ben Birchall/Tom Birchall, who where amongst the undoubted brightest stars of TT 2015.

Next up at number three is Silicone Engineering Racing’s John Holden/Andy Winkle, who are as determined as ever, to add to their one victory at present at TT Races.

2014 sidecar TT championship winner Conrad Harrison number five, has a new passenger for TT 2016 in the form of Dean Kilkenny, who joins him in Printing Roller Services backed outfit.

Whilst father and son duo Ian Bell/Carl Bell next away, are more than capable of sealing series of podium finishes.

Karl Bennett/Lee Cain and Gary Knight/Daniel Evanson round out the top ten starters.

David McConnachy Looking To Increase Presence On The Roads