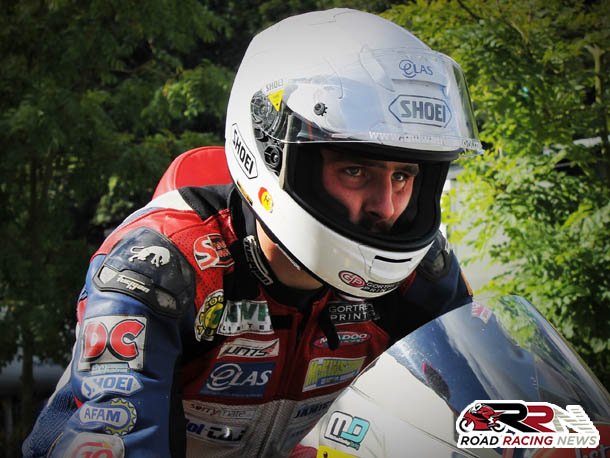 Many a star name, is planning to compete in the newly formed lightweight classic TT.

This includes 23 times TT winner John McGuinness, who secured his first TT victory in the 1999 250 TT, when competing on the Vimto Honda.

Plus six times international road race winner Lee Johnston, tipped by many to prove a natural on two stroke machinery around the Mountain Course.

Although it’s been a number of years since Bruce was last in action on a 250, we all know the immense talent that the 32 times international road race winner has.

13 times TT winner and the first rider to lap the Mountain Course under 17 minutes, Michael Dunlop is also anticipated to be in action on 250 machinery.

The last time Michael piloted a 250 on the roads, was at the 2013 Scarborough Gold Cup, when he won a thrilling race long battle with his brother William Dunlop in the opening Lee Pullan Trophy race.

Despite been regarded many as pure road racing’s leading 250 competitor, it looks likely that William will not be in action in the inaugural lightweight classic TT.

With under sixty days till this years Classic TT Races begin, for many the main highlight of the fourth running of the hugely popular event will be the lightweight classic TT.