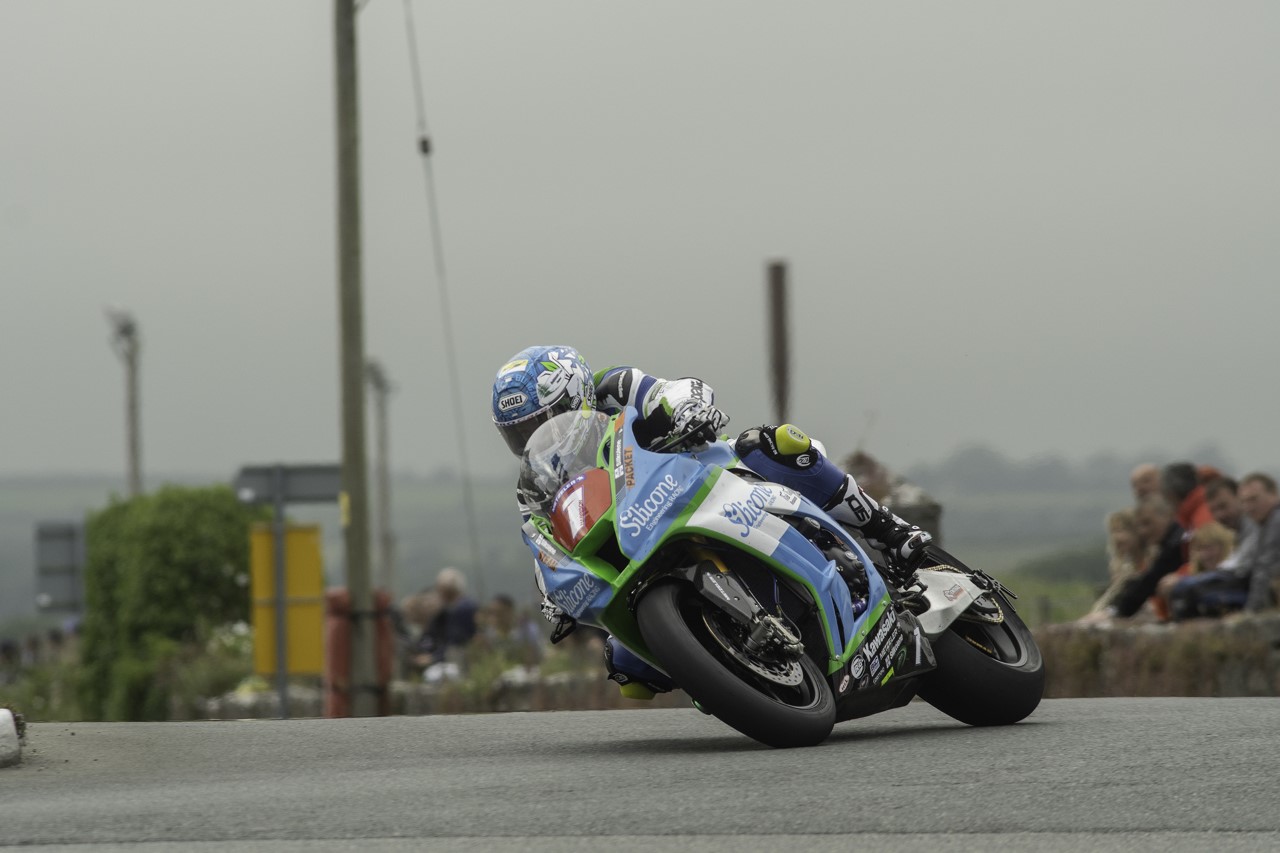 Bradford’s Dean Harrison jumped up to third on the all time Southern 100 race winner’s list, after another dominant display on the Silicone Engineering Racing ZX-10RR Kawasaki Superbike, in today’s Island Aggregates Senior race.

Holding a plus 0.97 advantage at the end of lap one, Harrison’s route to race honours was made all the more clear on lap two, as nearest challenger Tyco BMW’s Michael Dunlop crashed out of contention, high siding at Castletown Corner.

Following Dunlop’s spill this allowed Harrison to open up a huge advantage out front, over a five rider battle for second place, with his race lead at the end of lap four standing at almost 17 seconds.

Ultimately clinching Southern 100 race win number 22 by just over 11.6 seconds, the Senior TT champion showcased again why he is regarded amongst the best Billown course exponents of the 21st century. 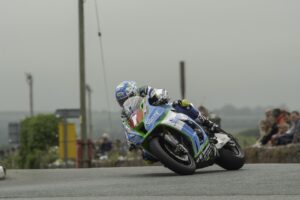