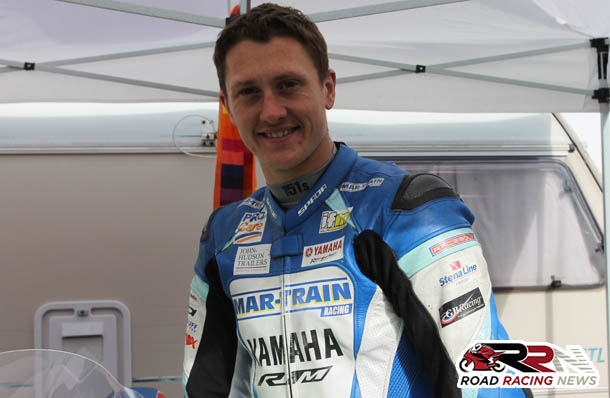 Opening practice session at the 2015 Southern 100 was dominated by wet and damp conditions around Billown. 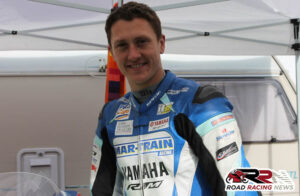 Despite the tricky conditions around Billown multiple international road racing stars showed tonight their proven quality, one of the standout performances tonight in practice came from Castletown newcomer Dan Hegarty.